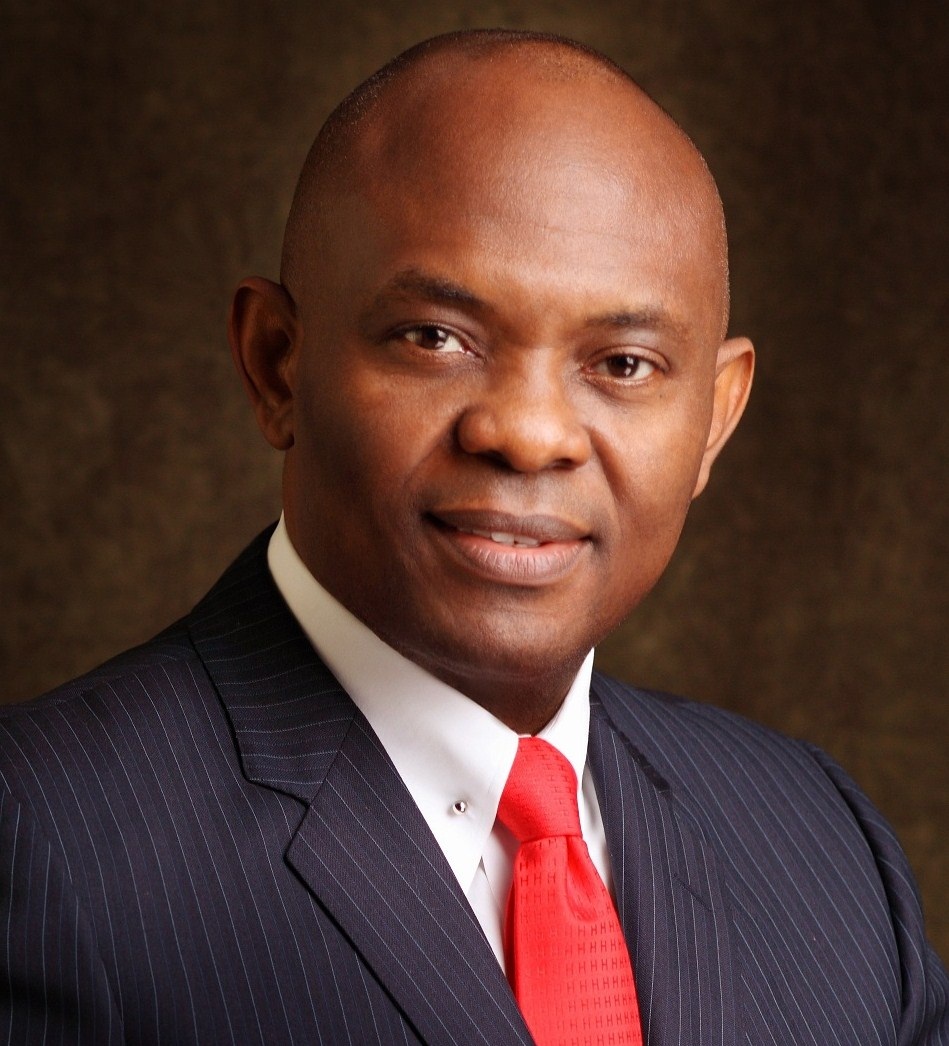 It’s just paper gains, but it counts. Nigerian banker Tony O. Elumelu has become at least $123 million richer between November 1 and November 21 as shares of Transcorp PLC, a Nigerian-Stock Exchange-listed conglomerate, surged 186% in that period.

Transnational Corporation Of Nigeria, usually referred to as Transcorp, is an emerging conglomerate holding investments in hotels, power and agriculture. On November 1, the company’s stock was trading at N1.87 ($0.01), and at the close of trading today (Thursday), the stock was trading at N5.35 ($0.03). According to an analyst who did not want to be quoted, there has been an unprecedented demand for Transcorp’s shares at the bourse on account of the company’s recent acquisition of the Ughelli Power plant, a strategic power generation company that the government recently sold in a privatization exercise. Transcorp PLC, under Elumelu’s leadership,  acquired the plant for $300 million. Transcorp officially took over the plant on November 1. Investors are scrambling for the stock in anticipation of the long-term impact the new acquisition will likely have on Transcorp’s financial results.

Elumelu began gobbling up shares in the company in April 2011 through his wholly-owned proprietary investment vehicle, Heirs Holdings. In September 2011, he was appointed chairman of the company, promising to diversify the company’s business interests and deliver value to shareholders – promises he seems to have delivered on. He currently owns over 5.7 billion shares of the company (5,745,890,693 to be exact, according to Transcorp’s latest corporate filings), held in his own name and via Heirs Holdings, equating to a 22.26% stake, making him the company’s largest individual shareholder. His shares in Transcorp alone are now valued at N30.7 billion or $188 million.  A representative for Elumelu could not be reached for comment at press time.

Elumelu made his fortune by acquiring a small, struggling Nigerian commercial bank and building it into the United Bank of Africa Group, a leading financial services institution with operations in several African countries as well as in New York and London. He stepped down as the bank’s CEO in 2010 to focus on investing in African businesses through his private investment vehicle, Heirs Holdings and to groom Africa’s next generation of business leaders through his Tony Elumelu Foundation.