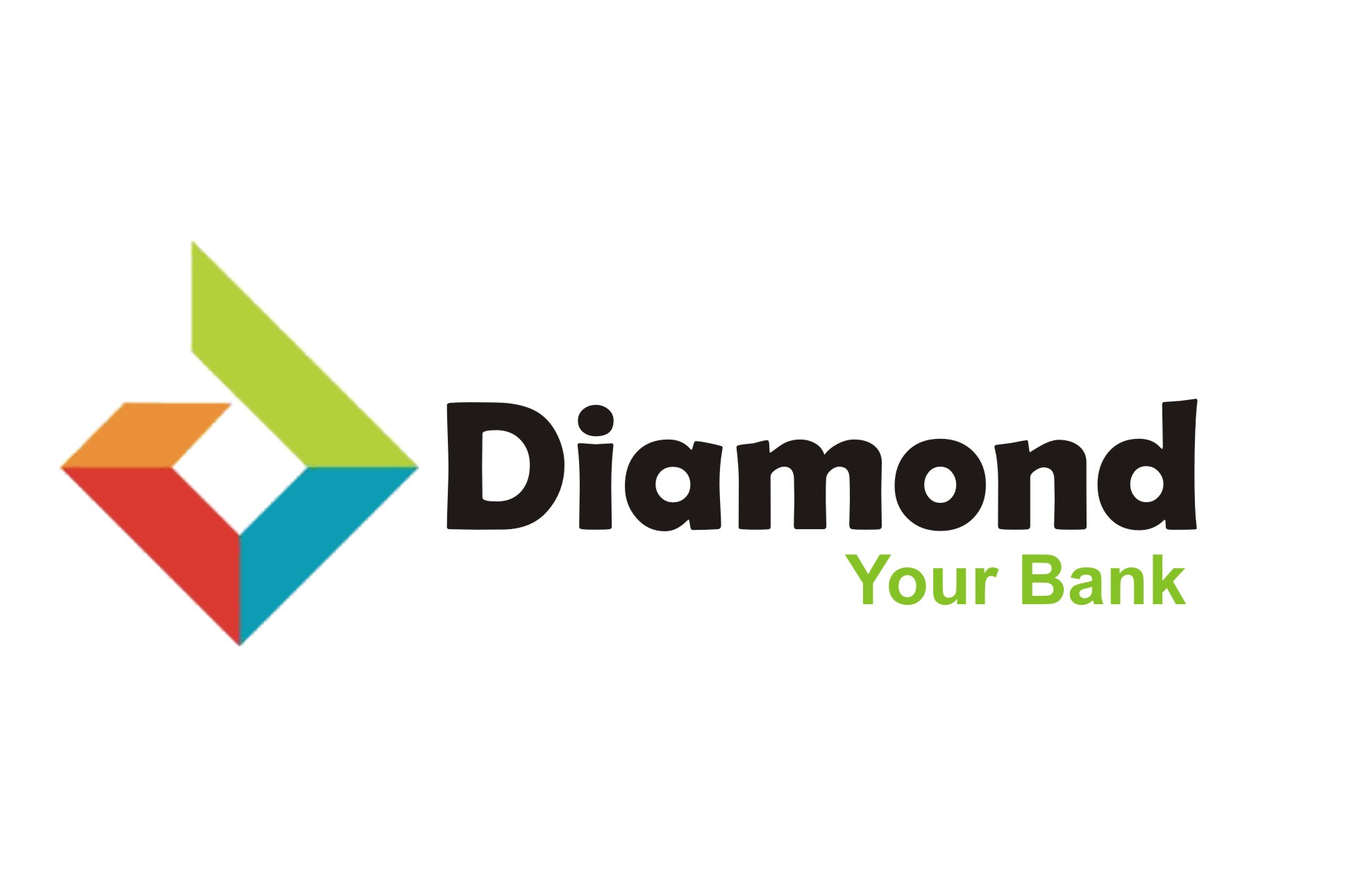 Nigeria financial institution Diamond Bank has successfully issued Eurobonds worth $200 million and with a maturity of 5 years, demonstrating a global acceptance of the bank’s growth efforts.

“The successful issuance of the Eurobonds is yet another milestone in the growth trajectory of the bank,” said Dr. Alex Otti, the bank’s Group Managing Director/CEO.

Otti noted that the management had started the process of transforming Diamond Bank into a major player in the Nigeria Banking industry three years ago. The transformation process has so far yielded fruit, according to the CEO, and the success recorded hitherto has shown the bank is headed in the right direction, moving up from being the country’s 11th largest bank to 6th in terms of total assets size.

He added that the successful issuance of the Eurobond is a milestone in the bank’s history, “effectively launching Diamond Bank into the international market.

Otti stated that the bank would continue harnessing the opportunities presented by the new capital raised as they come.

Chief Financial Officer of the Bank, Mr. Abdulrahman Yinusa, while explaining the rationale behind the capital raising exercise and the bank’s decision to peg maturity of the funds at 5 years, said the bond’s proceeds would be used to fund growth of the business, while some of the proceeds would be used to fund short tenured Trade Finance transactions.

It is expected that the new capital will further strengthen Diamond Bank’s trade finance services as it prides itself as one of the top banks in Africa offering such, awarded as Sub-Saharan Africa’s Best Issuing Bank by the International Finance Corporation (IFC), an arm of the World Bank earlier in the year and named the Best Oil and Gas Investment Bank by UK-based World Finance magazine.