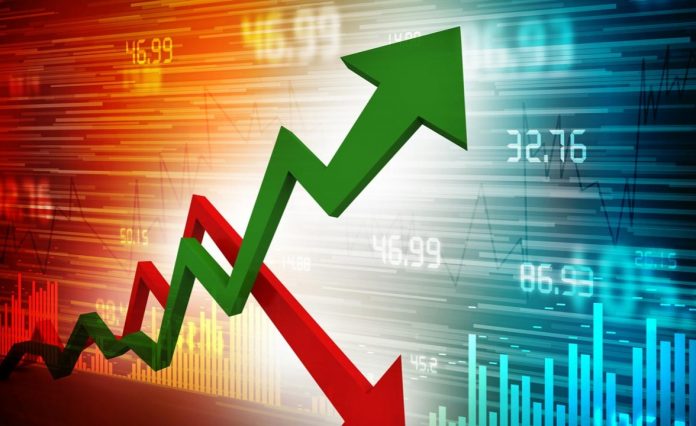 The National Bureau of Statistics on Monday said the Consumer Price Index (CPI) which measures inflation rate dropped to 11.22 per cent in June 2019. It is the lowest inflation since July 2018.

The NBS disclosed this in its latest inflation report posted on its website. The agency said the inflation dropped by 0.18 per cent points year-on-year basis from the 11.40 per cent recorded in May.

It also said that on month-on-month basis, the headline index increased by 1.07 per cent in June, representing 0.04 per cent rate lower than the 1.11 per cent recorded in May. “The percentage change in the average composite CPI for the twelve months period ending June 2019 over the average of the CPI for the previous twelve months period was 11.29 percent, similar to the 11.29 percent recorded in May 2019.