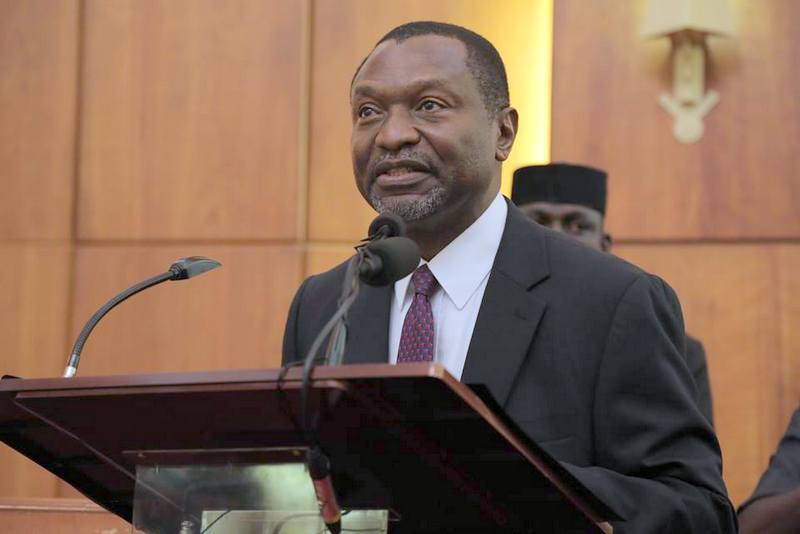 Nigeria managed to raise only 55 percent of its six-month revenue target in the first six months of 2016, its budget minister said on Monday.

“We have not been able to meet overheads (such as travel allowances) but have concentrated on capital expenditure,” Udoma Udo Udoma told a business conference in the capital Abuja.

Nigeria’s 2016 budget has a volume of 6.06 trillion naira ($30.6 billion) but the government has struggled to fund it as oil production has fallen below the target of 2.2 million barrels a day due militant attacks in the Niger Delta.

He also said Nigeria hope to get a loan “soon” from the World Bank, part of efforts to raise as much as $5 billion to fund a deficit of 2.2 trillion naira.

Nigeria can expect a loan worth $1 billion to support its budget from the African Development Bank, its president said last week.

Udoma also said Nigeria had not paid around $6 billion in so called cash calls, money budgeted to fund joint ventures with foreign oil and gas firms.