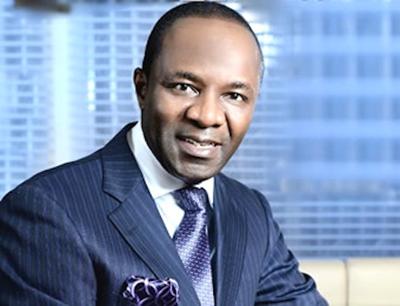 Nigerian National Petroleum Corp (NNPC) is to be split into 30 independent companies within weeks, the group’s head said on Thursday, in a restructuring designed to help tackle corruption at the state oil company.
“For the first time, we are unbundling the subset of the NNPC to 30 independent companies with their own managing directors,” Emmanuel Ibe Kachikwu, also minister of state for petroleum who was appointed head of NNPC last year to overhaul the company, told a conference in Abuja.
“Titles like group executive directors are going to disappear and in their place you are going to have chief executive officers, and they are going to take responsibilities for their titles,” he said.
President Muhammadu Buhari has made reforming the nation’s oil sector a priority as a slump in oil prices has hammered the economy, since crude exports account for major percent of foreign earnings.
Last year the former military ruler fired the NNPC board and brought in Kachikwu to lead corporate reform efforts.
“Production Sharing Contracts (PSC) terms have not been revised for quite a while, we will be looking at those, JVs, and we will be focusing more on how we can bring in the PSC-type terms into JV structures, so that way, we can begin to get them to work.”
Another target Kachikwu said he has set for himself was for the oil companies to be able source for the kind of funding they may require.
The minister applauded the National Assembly on their efforts on the Petroleum Industry Bill (PIB) which he said would promote efficiency in the governance structure of the oil industry.
He noted that for the Nigerian oil and gas industry to make remarkable progress, there was need for all the stakeholders in the upstream, midstream and downstream sectors to be on the same page on cost control, contracting circle, technology and environmental issues.
He called on stakeholders to adopt integrated approach towards resolving some of the
Kachikwu also told the conference members of OPEC plan to meet other oil producers in Russia around March 20 for new talks on an oil output freeze.