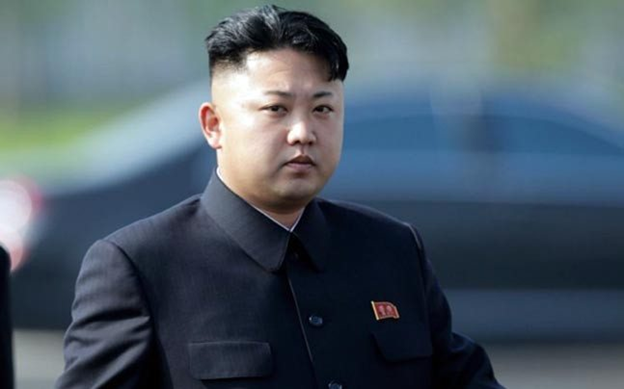 · North Korea says the United States accusation of the country’s involvement in sponsoring terrorism is a serious provocation and will only strengthen its resolve to further develop the communist country’s nuclear weapons programme.

· The United States recently put North Korea back on the terrorism blacklist after removing the country from its list in 2008 in a move to try and promote dialogue over its weapons programmes.

“Our army and people are full of rage and anger towards the heinous gangsters who dared to put the name of our sacred country in this wretched list of ‘terrorism’,” the state-run Korean Central News Agency quoted an unidentified foreign ministry spokesman as saying.

“The US will be held entirely accountable for all the consequences to be entailed by its impudent provocation to the DPRK,” he said, using the initials of its official name, the Democratic People’s Republic of Korea. Foreign ministry spokesman added.