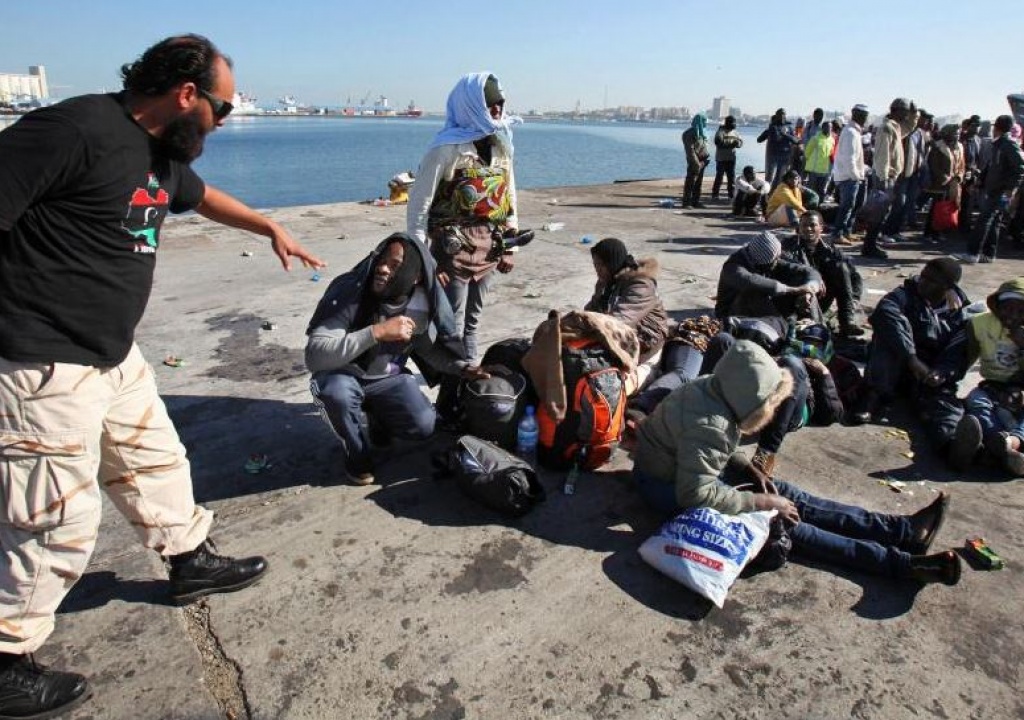 Rwanda could host up to 30,000 stateless African immigrants currently stuck in their sojourn to Europe where they are exposed to all forms of abuse, including being sold openly in slave markets.

Speaking to The New Times, Foreign Affairs Minister Louise Mushikiwabo said Rwanda is currently in talks with the African Union Commission to determine the entire extent of intervention to the crisis.

Noting that the country was not oblivious to the financial resources and other costs that could come with the decision, she said it would be against national values to turn a blind eye to the plight of the immigrants.