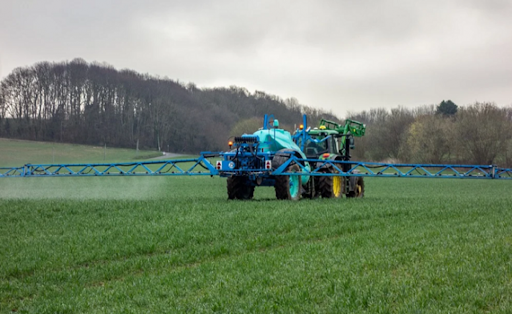 The African Export-Import Bank (Afreximbank) has signed a 7-year $350 million term loan agreement to finance Morocco’s phosphate group, OCP, which has plans to expand its activities across the Continent.

The agreement was disclosed by Professor Benedict Oramah, the President of the African Export-Import Bank, who was pleased with the signing of the agreement as he noted that it will help in export development in the continent and promote intra-African trade and investments which is the injunction of the Bank.

Oramah noted that the transaction will boost and Improve the continent’s ability to compete globally. He said: “This is an important transaction which supports the development of Africa’s agricultural capacity… OCP Group’s products, which are tailored to the needs of African farmers, will generate broad and deep improvements to the continent’s ability to compete in international agricultural markets

“This facility also has symbolic value, as it marks the beginning of a productive and close relationship between Afreximbank and OCP Group. We are delighted to announce this facility, as the first demonstration of the strong relationship the Bank enjoys with Morocco”.

The OCP group also assured that they were committed to making Africa a world leading continent in sustainable farming with deliberate efforts targeted at transforming smallholder farmers to modern farmers.

A statement from the group said: “We are committed to working hand-in-hand with the people who will make this a reality, African smallholder farmers, enabling them to move from subsistence to a more modern way of farming”

OCP is expected to invest part of the funding from the loan for its industrial project in Nigeria valued at $1.4 billion. The group has a major goal of producing 750,000 tons of ammonia and 1 million tons of phosphate fertilizer per year by 2025.

The group is also working towards ensuring knowledge sharing between African partners on soil mapping, while it places the African Continent at the heart of its development.