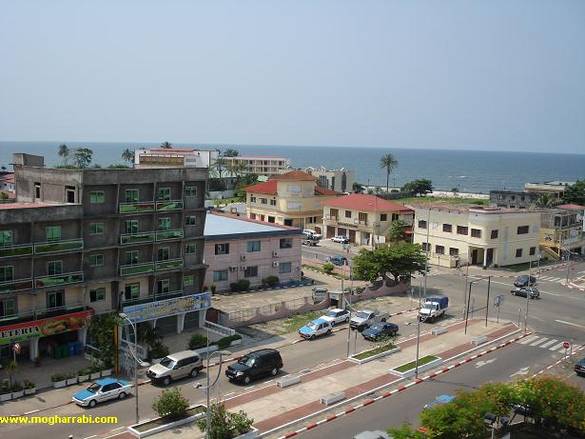 New appointments and mergers at Ministry of Mines, Industry and Energy and GEPetrol will strengthen Equatorial Guinea oil sector

MALABO, Equatorial Guinea, June 29, 2015/ — The Ministry of Mines, Industry and Energy of Equatorial Guinea has announced new government appointments and mergers of key internal departments that will streamline its operations and contribute to an overall improvement of governance in Equatorial Guinea, says Centurion Law Group (http://www.centurionlawfirm.com). Meanwhile, GEPetrol’s hiring of a new General Director and other key directors as part of a strategic restructuring will make the national oil company better positioned to carry out its expansion.

“Centurion congratulates the Ministry officials on their new appointments and applauds the Ministry on merging these departments,” says NJ Ayuk, CEO of Centurion Law Group. “The restructuring will create a leaner and more effective ministry, reflecting the Minister’s strong commitment to good governance. These moves coincide with a reorganization at GEPetrol that will only make the company and the rest of the industry stronger going forward.”

Centurion is a leading pan-African legal and business advisory group with extensive experience in oil and gas law. The group provides outsourced legal representation and covers a full suite of practice areas for its clients, including arbitration and commercial litigation, corporate law, tax and anti-corruption advisory and contract negotiation. Centurion specializes in assisting clients that are starting or growing a business in Africa.