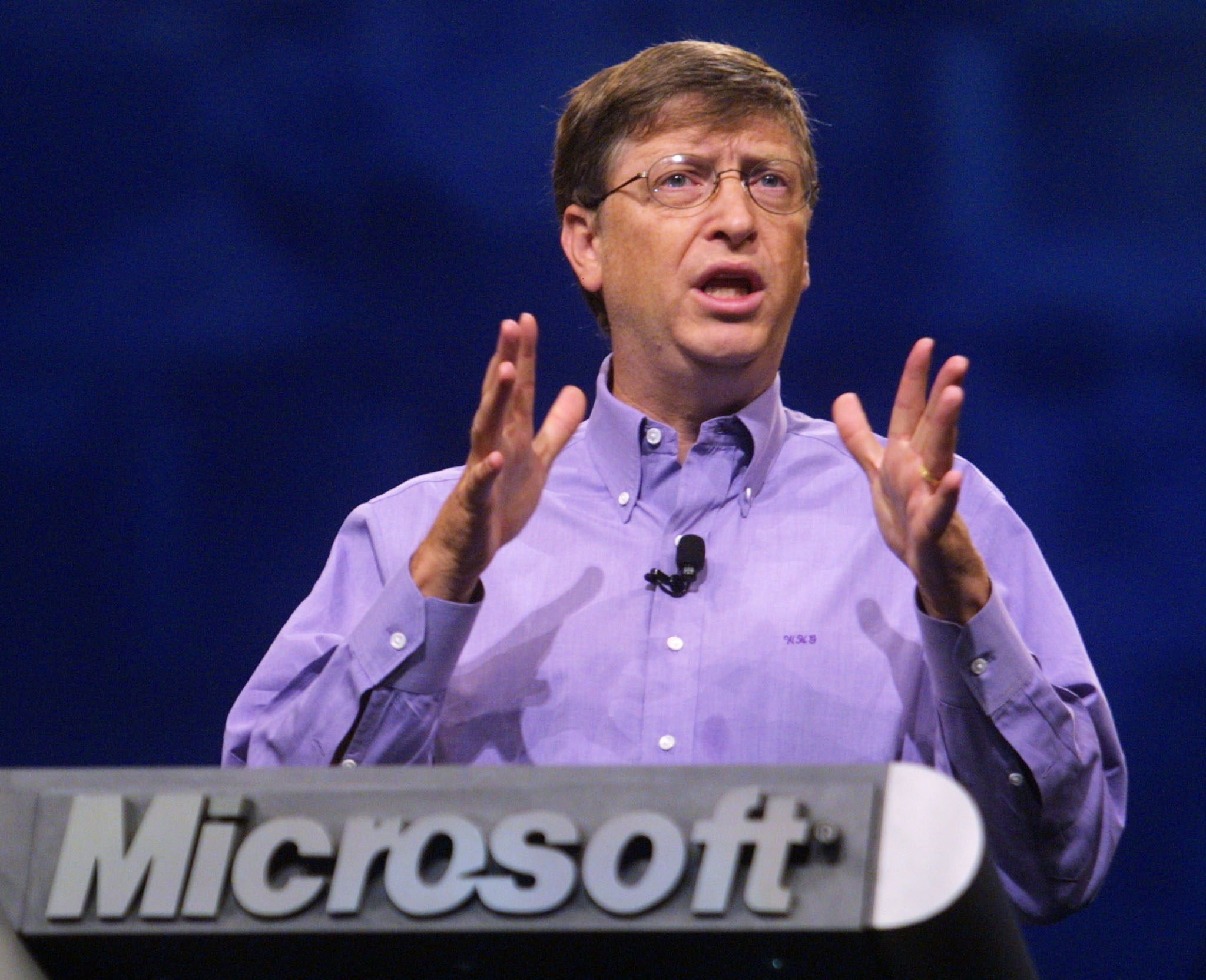 But Gates rejected the call to divest from fossil fuels, saying it would have little impact. Fossil fuels are said to be burning carbon at a rate that ignores international agreements on limiting global warming, TheGuardian reports.
The world’s richest person, Gates has a net worth of almost $80 billion, according to Forbes.

Gates and his wife, Melinda, head up the Bill and Melinda Gates Foundation, the world’s largest charitable foundation. According to the charity’s most recent tax filings in 2013, it had $1.4 billion invested in fossil fuel companies, including BP, responsible for the Deepwater Horizon oil spill in the Gulf of Mexico, according to TheGuardian.

Gates has moved on from his Microsoft days, and seems committed to spending as much of his fortune as he can doing good before he dies, Deon Du Plessis wrote in an htxt blog.
In an interview with the Financial Times, Gates said he’s trying to “bend the curve” on renewable technology research, and that governments should do the same.

Current renewable solutions are limited and more investment is required, Gates said, for example wind turbines can only do their job when there’s wind, and solar, which can only provide power during the day.
Gates dismissed the calls of the fossil fuel divestment movement saying it would have little impact. The movement has persuaded more than 220 institutions worldwide to divest, according to TheGuardian.

Gates said he plans to spend up to $2 billion on innovative renewable technology over the next five years.
“There’s no battery technology that’s even close to allowing us to take all of our energy from renewables and be able to use battery storage in order to deal not only with the 24-hour cycle but also with long periods of time where it’s cloudy and you don’t have sun or you don’t have wind,” he said, according to HuffingtonPost.

In a FinancialTimes interview, Gates said he has already invested about $1 billion in dozens of early stage companies hoping they would develop “breakthrough” technologies. These include next-generation nuclear, battery storage and free air carbon capture.

He has invested directly in about 15 companies and indirectly in another 30 via venture capital funds Kleiner Perkins and Khosla Ventures, FinancialTimes reports. “Over the next five years, there’s a good chance that will double,” he said.