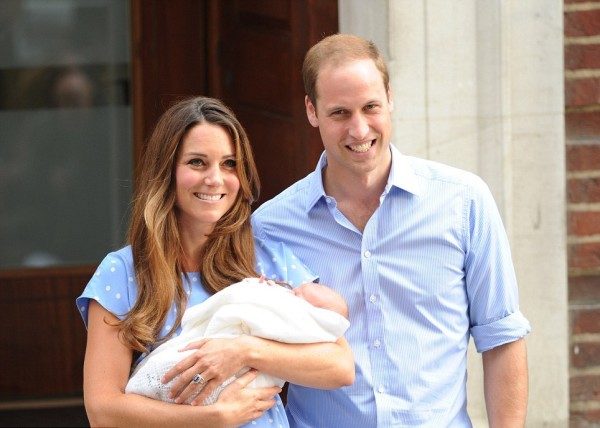 The future king of Britain has a very deep passion for Africa.  matter of fact,  he had an experience of Africa as a young boy.

Prince williams opened up on this when CNN’s reporter  Max Foster interviewed him about baby George, his wife Catherine, and what it’s like to be a new father.

The interview is part of a one-hour special, “Prince William’s Passion: New Father, New Hope,” which will premiere on CNN and CNN International on Sunday, September 15 at 10:00 p.m. ET. A portion of the interview will air on CNN on Monday, August 19 at 8:00 a.m. ET.

As a new father, the prince discusses his hope that one day his son can experience the same Africa that he and Prince Harry did as young boys.

Britain’s royal family has worked on conservation in Africa for generations. In the  TV special William tells CNN how his love of Africa and its endangered species were instilled in him by his father, Prince Charles, and late mother Princess Diana.

The prince also highlights some of the work being done by individuals in the area of conservation including Tusk, an organization for which he and Prince Harry are both patrons.