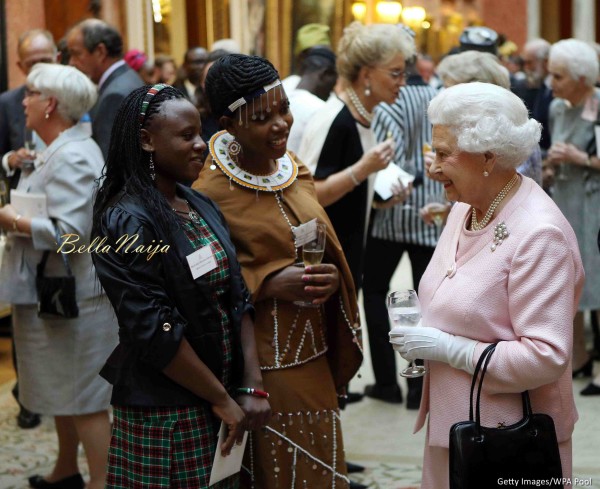 The Queen of England on Monday some African youth at the inaugural Queens Young Leaders Awards event.

According to reports, the awards honour exceptional young people aged 18-29 from across the Commonwealth. The event was held at Buckingham Palace.

Reports state that “the winners will receive a unique package of training, mentoring and networking, including a one-week residential programme in the UK in association with Cambridge University. With this support, award winners will be expected to continue and develop the amazing work they are already doing in their communities to raise awareness and inspire change in areas of education, climate change, gender equality, mental health and disability equality.”

Other guests who attended the event include David Beckham, and 12 Years a Slave director, Steve McQueen.
Here are photos from the event: 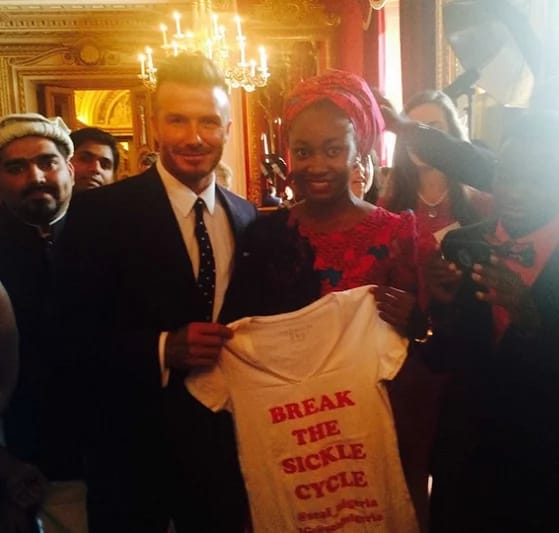 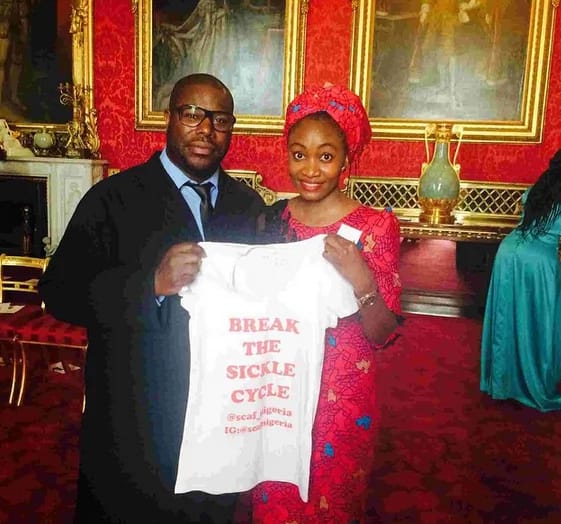 Nkechi Azinge, runs a Sickle Cell Foundation in which the needs of sickle cell patients are catered to.

Here are more photos from the event: 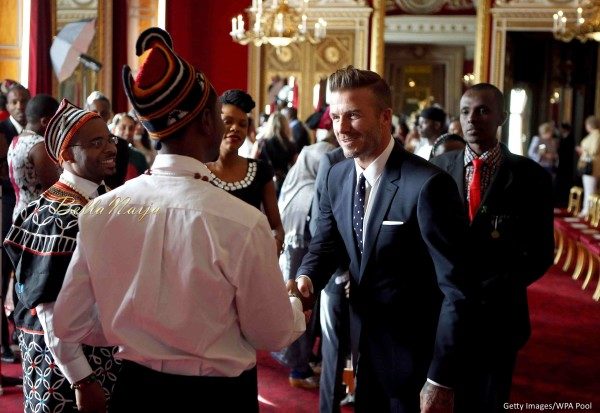 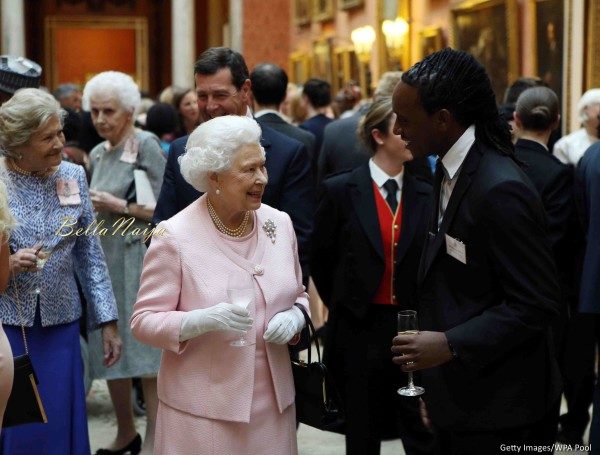 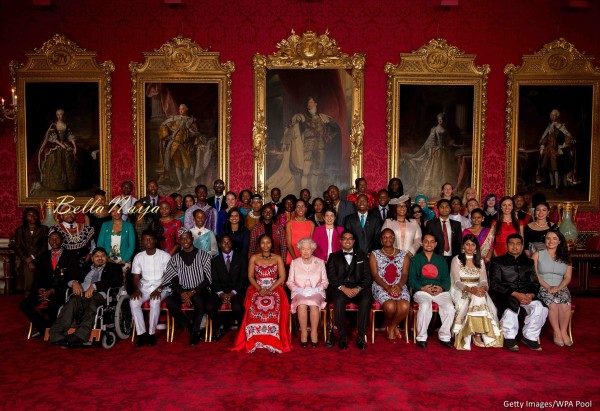 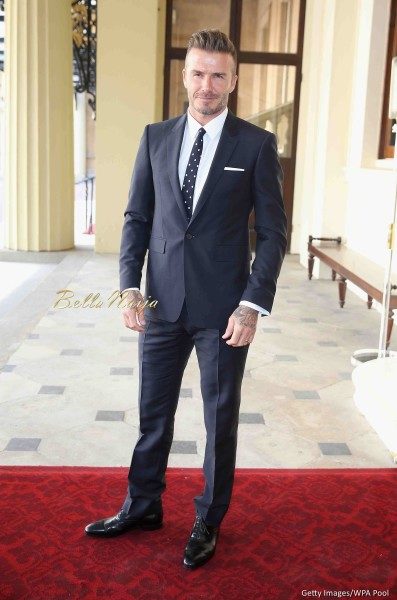 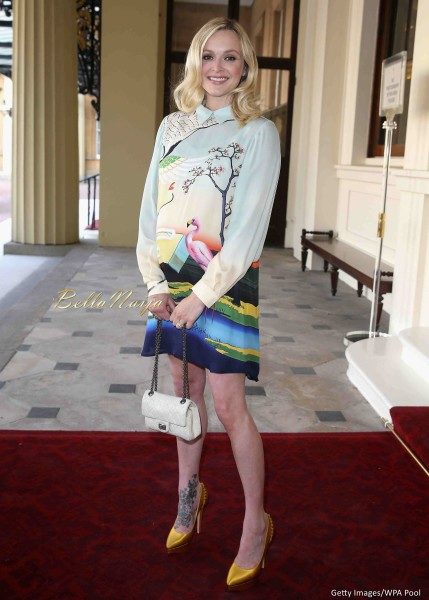 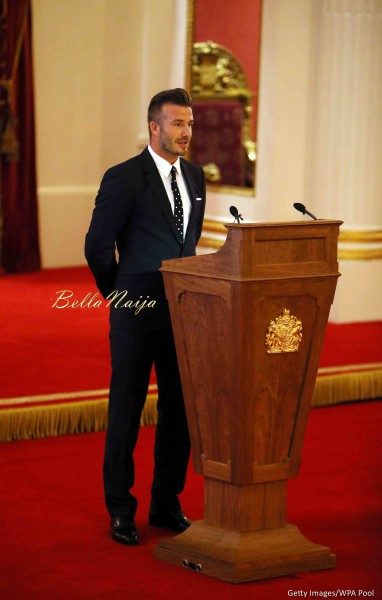 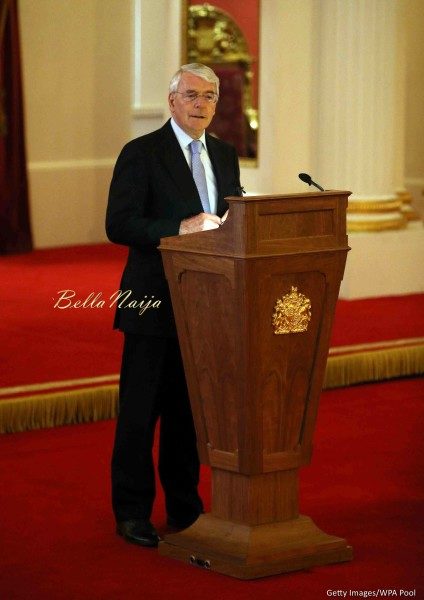 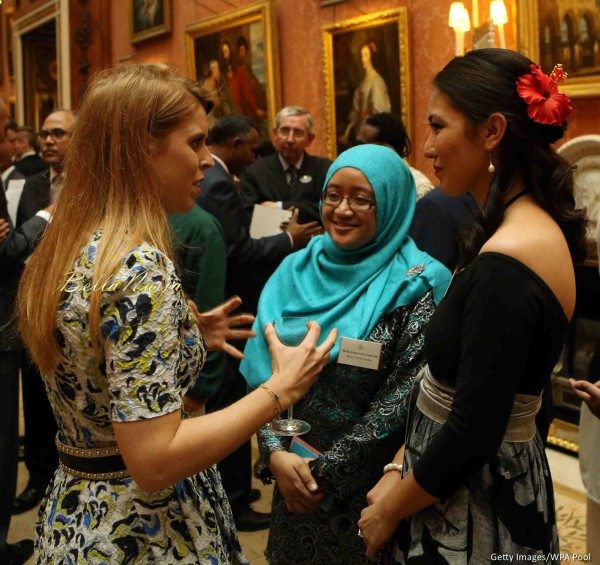 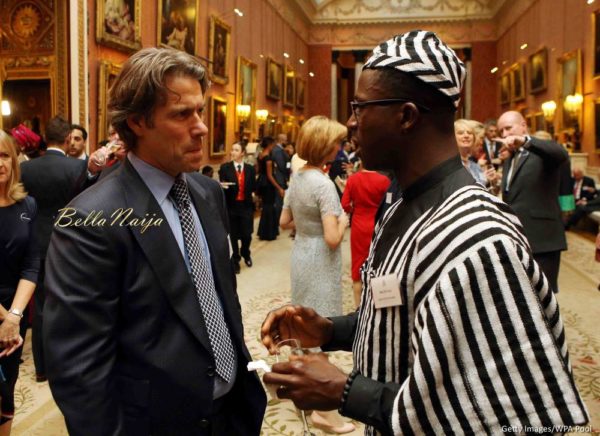 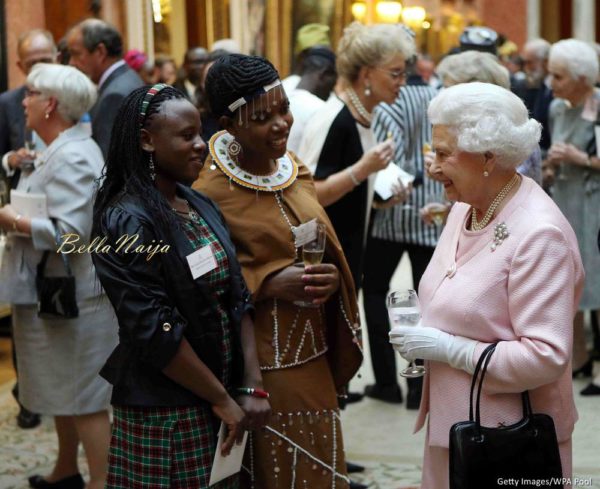 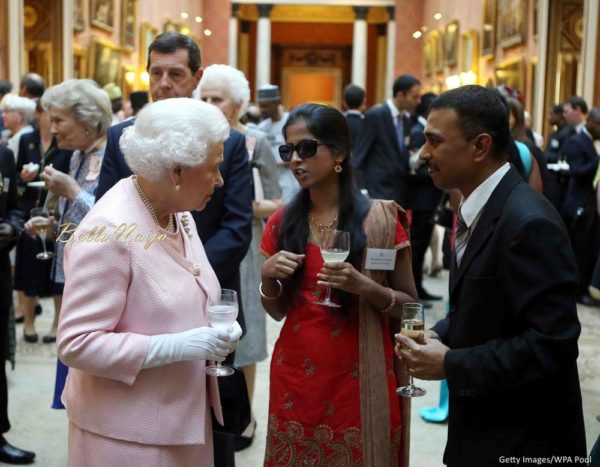