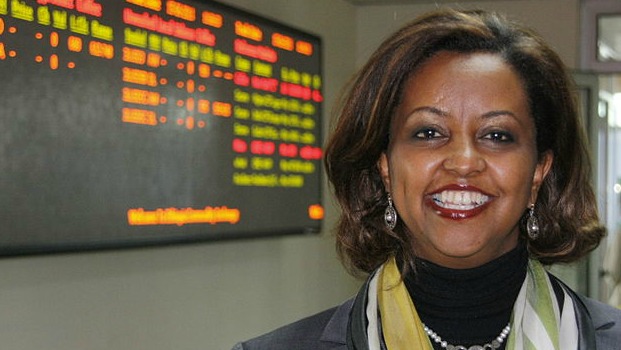 Ethiopia, population 88 million, is the largest country in the world without a stock exchange, according to Sreepada Hegde, a lecturer at Ethiopia’s Madawalabu University.

Frontier market investors with a focus on public equities like to keep an eye out on which countries are about to launch new stock exchanges as they usually represent promising investment opportunities, Hegde said in an analysis in the EthiopianHerald.

The Ethiopia Commodity Exchange plans to broaden the range of crops it trades and wants to introduce stocks and bonds as part of a five-year expansion plan, CEO Ermias Eshetu said, according to a Bloomberg report in May.

Ethiopia is one of about 40 countries without a stock exchange out of roughly 200 nations in the world.

The vision of the Ethiopian Commodity Exchange was to revolutionize Ethiopia’s tradition-bound agricultural system through creating a reliable and sustainable marketplace that serves all market participants including farmers, traders, processors, exporters and consumers, Hegde said.

So what’s the difference between a stocks and commodities?

“Commodities prices trade on the interplay between supply and demand. In theory, the stock market rises and falls based on the reported earnings and projected earnings. Developing countries require heavy investment in commodities such as steel and oil to build their infrastructures. This creates heavy demand and higher prices for commodities. High demand attracts investors who formerly invested in only stocks and bonds, to take advantage of commodity market strength and its normal inverse correlation to the movement of the stock market. Most of the time, when the commodity markets are rallying, the increase in prices of those commodities means corporate earnings of users of those commodities will decline.”

After Ethiopia nationalized private banks and other financial institutions in 1974, only few government banks — namely Commercial Bank of Ethiopia — operated throughout the country until 1994-1995, according to Gazena Erchafo with National Bank of Ethiopia.

Ethiopia has no securities market except for short-term government treasury bills, according to a study by Ruediger Ruecker on the Market Potential Assessment and Road Map Development for the establishment of a capital market in Ethiopia.