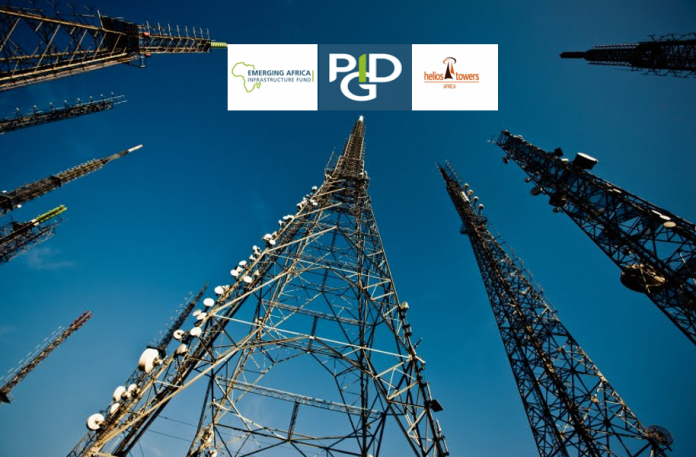 “The success of the HTA bond issue demonstrates the value of the EAIF/PIDG business model in African economic development,” says EAIF fund managers

The Emerging Africa Infrastructure Fund (EAIF), which is part of the Private Infrastructure Development Group (PIDG), acted as an anchor investor in a bond issued in London on June 8, 2020, by HTA Group Ltd (HT), a whole owned subsidiary of Helios Towers plc. EAIF has invested US$30 million in the UK listed bond, which has a 5.5-year term and a coupon of 7%.

Helios Towers operates over 7,000 telecommunications towers, mainly in Tanzania, the Democratic Republic of Congo, Congo Brazzaville and Ghana and has recently established a presence in South Africa.

Because of the global financial uncertainty caused by Covid-19 the African corporate debt capital markets were effectively closed. As a consequence, HT was initially cautious in its ambitions for the bond issue, with US$425 million seen as an achievable target.  In the event, the issue was heavily subscribed. HT raised US$750 million, allowing a full redemption of its 2022 notes. Consequently, EAIF scaled back its investment to US$30 million, having initially committed up to $60m, to allow more private investors to participate.

“EAIF’s presence as anchor investor was an important signal to private investors and instrumental to the positive market sentiment that greeted the issue. Their anchor investment helped us to effectively reopen the African corporate debt capital market. EAIF has been a wholly supportive backer of Helios Towers since its creation. Once again, we are delighted to have it involved in our success.”

The proceeds of the bond will be primarily used to refinance existing debt and in part for meeting the ongoing capital expenditure needs of the business, which include a US$140m program forecasted for 2020.  That includes investments in new towers, upgrades of existing towers and the roll-out of more efficient power solutions, including solar generation. Helios Towers leases capacity to leading mobile network operators in its territories. The model stimulates digital commerce, makes advanced telecommunications products available to millions of people, encourages price competition and allows airtime suppliers to avoid using capital on infrastructure.

As a public/private partnership and part of PIDG, EAIF’s mission is to use its financial strength, track record and expertise to mobilize private sector capital for investment in infrastructure in Africa.

Sumit Kanodia, an Investment Director at EAIF’s managers, Ninety-One (formerly Investec Asset Management), says the success of the HTA bond issue demonstrates the value of the EAIF/PIDG business model in African economic development. He also sees the issue as a very good barometer of investor sentiment about Africa;

“The resilience of the bond market for African enterprise at a time of global financial instability is a clear sign of investor confidence in strong African infrastructure opportunities. Helios Towers has grown to become a vital part of the economic development foundations of the countries it operates in. We are pleased to be again part of its success story.” 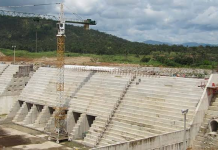 A Golden Jubilee and a Failed Romance with a Hydropower Plant