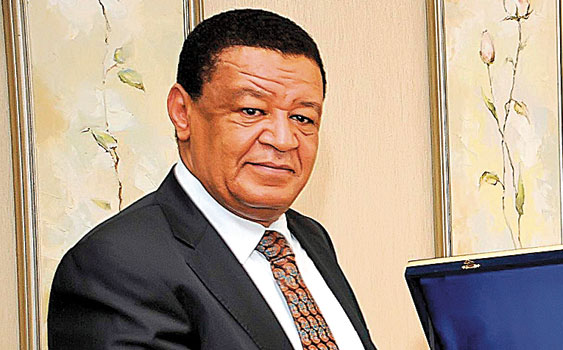 President Mulatu Teshome of Ethiopia has expressed satisfaction at the country’s economic success, noting that a stable political environment and enabling investment atmosphere is attracting a pool of international firms into the country’s business landscape.

According to the President, the number of foreign companies coming to set up shop in Ethiopia has increased recently unlike some twenty years ago when Ethiopia was a chief recipient of aid.

He further noted that foreign companies can easily enter into the EU and US markets once they set up in Ethiopia because of its beneficial relationship with these regions which allows it to enjoy various duty and quota free agreements.

Also, the President has disclosed the move of his government in giving priority to the manufacturing and angry culture sectors such as leather, textiles and agro‐processing. Investors in those areas are therefore welcomed.

Information from the World Bank is consistent with the President’s claims; for instance Ethiopia’s economy has grown at an average of 10.9 percent per year over the past decade while poverty has reduced by 9.1 percent over the past half-decade. Also, Ethiopia is on track for achieving most of the eight Millennium Development Goals (MDGs) and has already achieved the goal for Child Mortality.