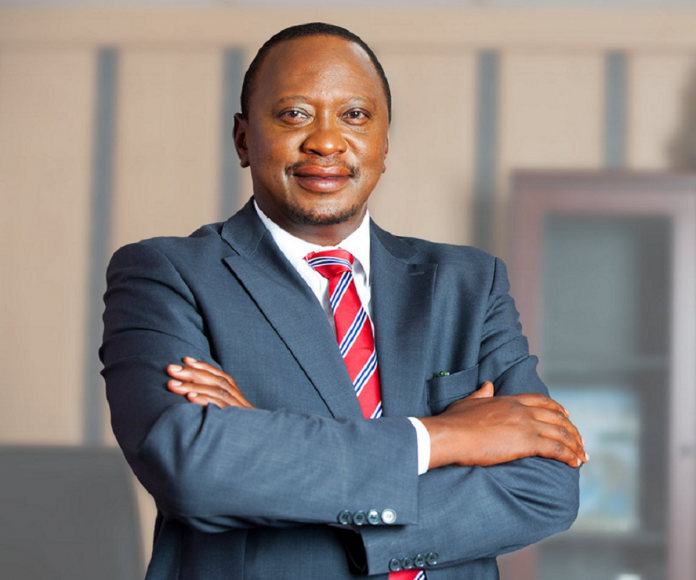 Kenya’s President, Uhuru Kenyatta, has achieved the feat of being the first President to appoint a Female Chief Justice in the Country. The announcement was made on Wednesday, May 19 2021, in a special Gazette Notice — an official publication for notifying the actions and decisions of the government — hours after parliamentary approval.

“In exercise powers conferred by… the constitution. I, Uhuru Kenyatta, President and Commander-in-Chief of the Kenya Defense Forces appoint Martha Karambu Koome to be the chief justice of the Republic of Kenya” The President’s announcement read.

The President’s latest move in appointing Court of Appeal Judge, Martha Koome, as Kenya’s First Female chief justice and head of the judiciary, is worthy of commendation as under his leadership closing the gender gap in Kenya has significantly improved, despite the pandemic.