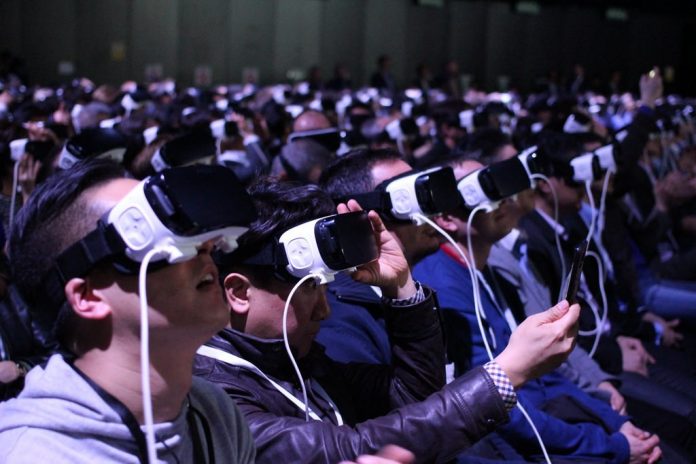 Following the evolution of man till the classification, Homo Sapiens and then leading up to the time of the modern man, one unique attribute of man has always been the existence of his humanity. It is this particular trait that may very much be responsible for the way man thinks, feels and responds to certain situations. One can even say that it is because of the way that man felt, they were able to look into new ways of making their lives easier.

Every technology that has come into play since we can remember has been mostly to make a certain activity easier and all alterations to it were based on newer discoveries on how things could be done more efficiently. One of the most notable inventions of all time that has now become an integral addition in almost every part of our daily activities is the Computer; the first computer resembling what we have today in modern personal computers was the Analytical Engine which was designed by Charles Babbage.

Improving on Babbage’s invention, Joseph Carl Robnett Licklider with his work on ARPANET is said to have invented cloud computing in the 1960s. This system he had designed to allow people connect with each other and share data from anywhere and at any given time.

In recent times, working on the cloud has become the most convenient form for most users in the electronic age. The virtual space now provides a safe zone for storage of important documents and files. The ease of transfer and portability has also been an added advantage of using the cloud to carry your important data around.

Then, we saw the invention of Virtual Reality (VR) which provided users with the opportunity to change their real-world environment with a rather more simulated and convenient environment. This piece of tech became the new trend for most gaming companies; providing their users with immersive entertainment. While the VR world changed the user’s immediate environment, the Augmented Reality (AR) simply worked on altering the user’s current perception of the real-world environment. This particular feature has been adapted for not just only games but to also social media applications like the snapchat filters we are ever so psyched about.

In this drive towards a very unique and futuristic technological era, Africa is not left behind as businesses and tech enthusiasts are finding ways to benefit from this technology and as well create an awareness for what may very well be the future of technology in the world.

Judith Okonkwo, who founded Imisi 3D, which is a leading extended reality creation lab in Nigeria said at the last hackathon event she organized that Imisi 3D was set up to help build a large community of virtual reality (VR) and augmented reality (AR) content creators across the continent and also an ecosystem that appreciates the benefits of VR and AR.

Ms Okonkwo is not the only one who has chosen to find a career in this current trend of technology; companies in South Africa are beginning to spring up and focus on VR and AR. Some of these companies that are already making waves in the industry are Deep VR, Alt Reality, BlackRhino VR, bizAR Reality and others.

Since Africa is making its way towards becoming the leading tech hub of the world, it would make more sense that enthusiasts will find ways at implementing this piece of technology in the upcoming product lines.

Now, some people may argue that investing so much into a technology that has the potential to either create a new technological era or blur the perception and eventually, the sanity of its user is just a ticking time-bomb waiting to explode.

Due to the immersive nature of this tech, there are always warning labels attached to them and it is always imperative that all users ensure to go through all the warning labels before investing their time in it. Take the television series, Reverie for example. Sure, the technology created by Oniro Tech proved useful in helping users to deal with unresolved issues, but we also saw the harm that could happen once a user starts to forget how to identify the difference between what’s real and what’s not real.

Therefore, while we are all excited at trying to explore further what the world of virtual reality and augmented reality can offer us, we should not forget to always keep track of what our actual reality is.