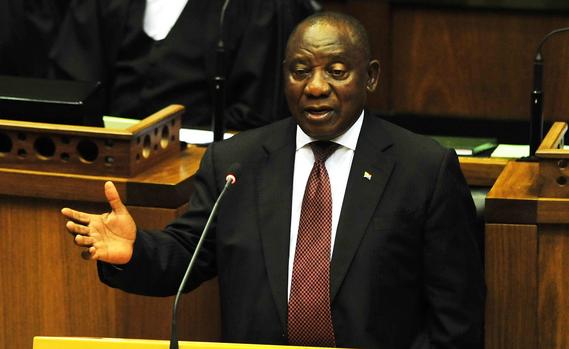 South Africa’s technical recession will not cause to downscale government’s target of creating a million jobs for young citizens over three years, President Cyril Ramaphosa said on Tuesday.

“It is not yet time to say it should be adjusted because i think we should continue to have hope that this project will succeed,” Ramaphosa said in a question and answer session in the National Council of Provinces.

He said the Youth Employment Services (YES) project was in a “nascent” stage. So far 32 private companies had committed to offering 25,000 job opportunities to young people and there have been applications from 65,000 young job seekers to join the programme.

The president said that he had wanted to set a higher targets but big corporations had cautioned to stick to an achievable figure.

“I wanted a higher figure but they said let’s be moderate, if we do achieve we should be able to over achieve.”

Ramaphosa said many governments had policies on youth job creation but in the case of his, there had been a decision to structure and closely oversee the initiative though it was driven by the corporate sector.

“We have sought to set up a process, maybe too organised, but it is best not to exclude anyone.”

Government’s aim now was to enlist as many companies as possible to get involved.

South Africa’s official unemployment figure stands at 27.2 percent. The economy has entered a technical recession after real GDP contracted by 0.7 percent in the second quarter.