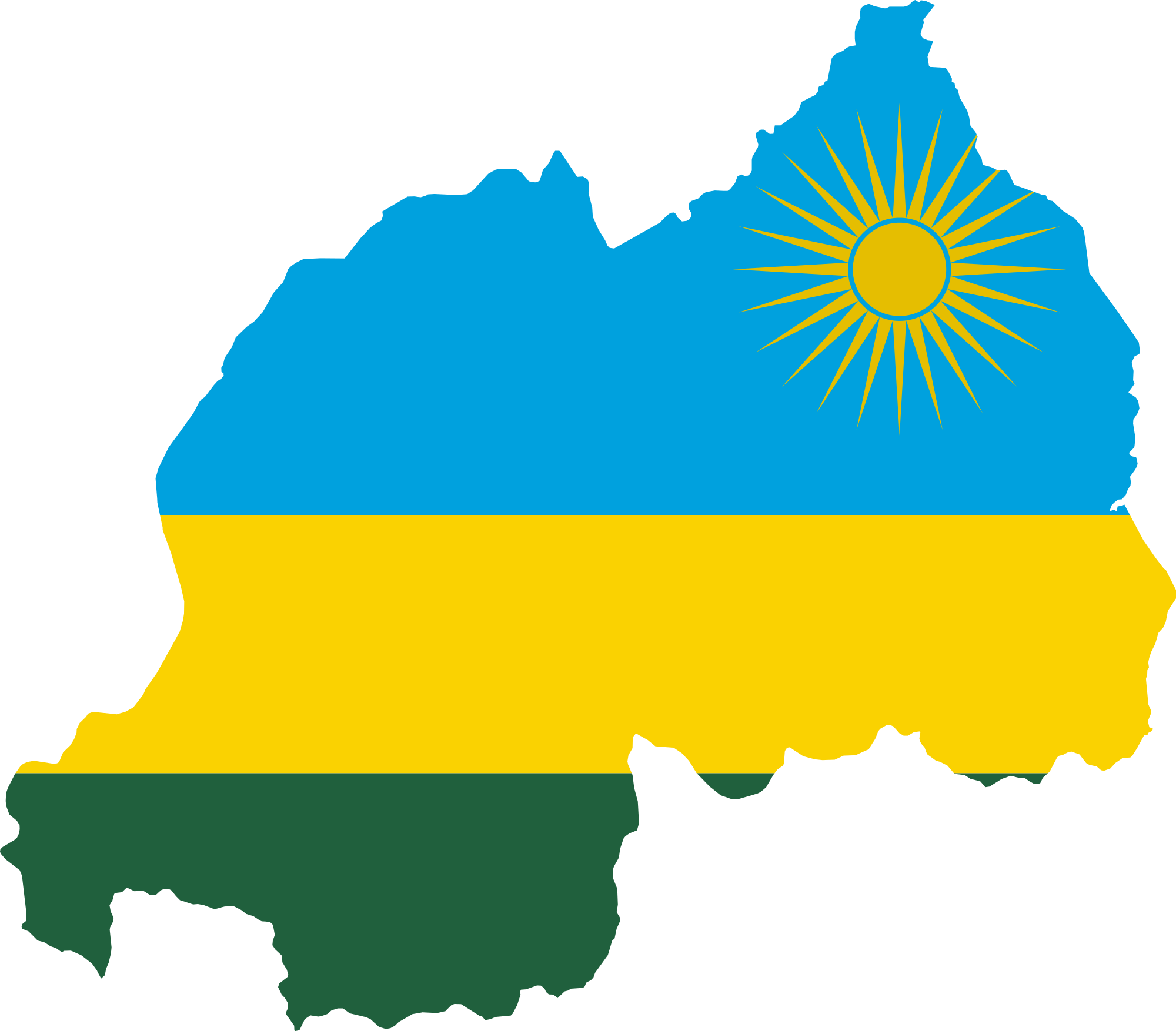 Voting materials have arrived at nearly all the 98 polling stations abroad, the National Electoral Commission has said.

The Diaspora community is slated to cast its vote on August 3, a day before citizens in the country make their choice on who of incumbent President Paul Kagame (RPF-Inkotanyi), Frank Habineza (Democratic Green Party of Rwanda), and Philippe Mpayimana, an independent, would lead the country’s transformation agenda for the next seven years.

According to figures from the electoral commission, there are over 40,000 registered Diaspora voters from the different countries across the world.

The executive secretary of the National Electoral Commission (NEC), said the materials would be dispatched to the different embassies.

“What we are doing now is following up together with a team at the Ministry of Foreign Affairs to ensure the materials arrive in all destinations”.

“There is a joint team in place to ensure things go according to plan. And, materials have actually arrived in most stations by now. The only election gear that was not shipped, he explained, was the bulky ballot boxes. The commission facilitated embassies to purchase them from their respective locations overseas to ease things.”

Some of the challenges include countries where voters will be compelled to make long distances to exercise their civic duties. One such instance is China, where there is only one polling station, at the Rwandan Embassy in Beijing.

Rwanda’s High Commissioner to Zambia, Monique Mukaruliza disclosed that the Rwandan community in the southern African country and in Malawi are well mobilized.

Those who are eligible voters are slightly more than 400, she said.

According to Eng. Daniel Murenzi, president of the Rwanda Diaspora Global Network, the mood is high ahead of the poll.

Murenzi said: “Most Diaspora members are happy for the increase in a number of polling stations, as well as the online mechanism for verification of where one will vote from.