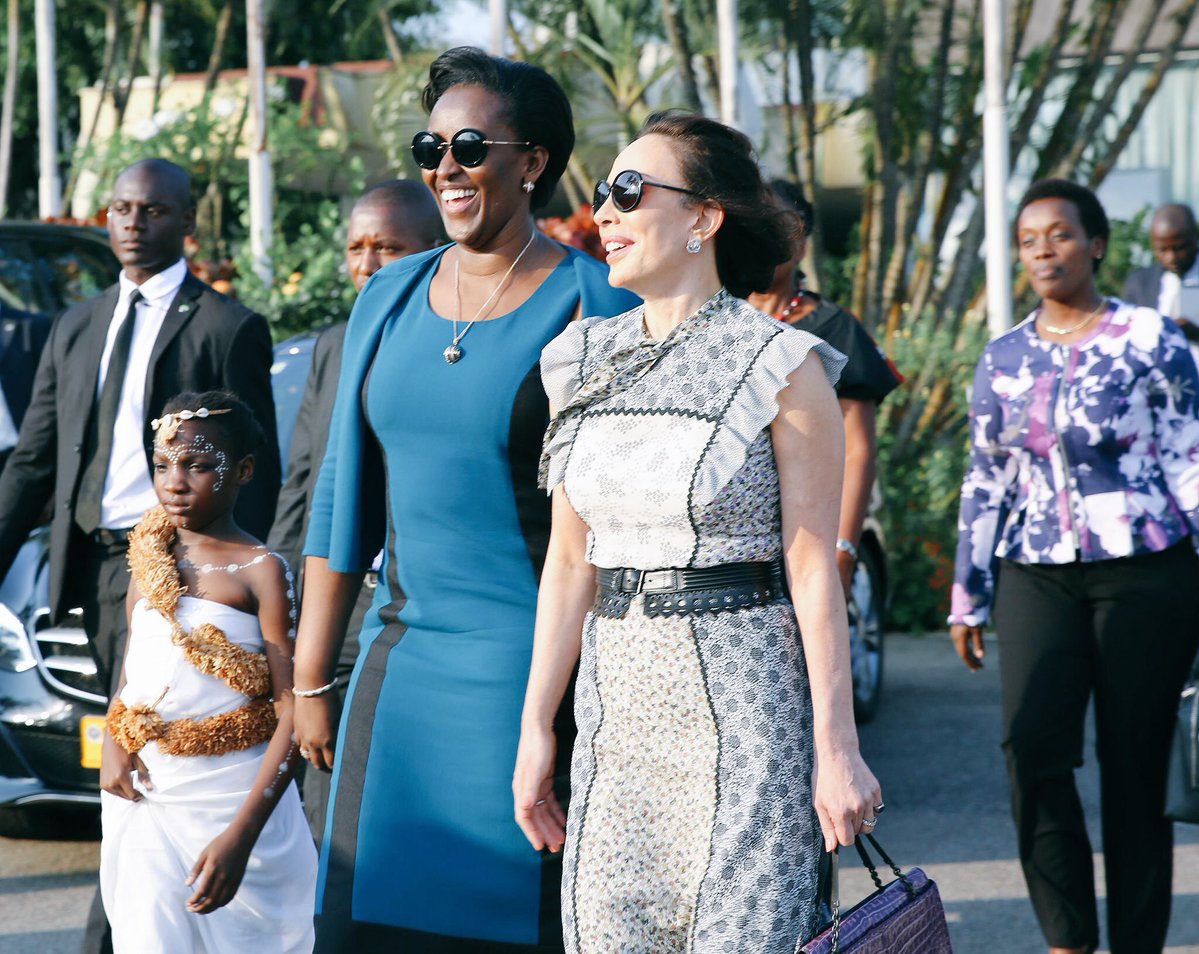 The First ladies of Rwanda and Gabon have recently pleaded the case of 115 widows, saying the international community needs to redouble efforts aimed at aiding the millions of widows – whose numbers keep growing amid a “multiplication of conflicts around the world”.

Mrs Jeannette Kagame of Rwanda and Mrs Sylvia Bongo Odimba said in situations when conflicts escalate, women are regrettably often the first victims. “Having lost their husbands, they are stigmatised and abused, even though they are at the heart of any possible reconstruction and development,” say the First Ladies.

This was topic for discussion during the International Widows Day marked June 23, where Mrs Jeannette Kagame was in Gabon to mark the festivity.

The First Ladies give staggering figures to illustrate their concern. They pointed that out of 258 million widows worldwide, more than 115 million live in extreme poverty; some face ostracism, violence, deprivation of their homes, disease or legal and social discrimination; and 81 million have been sexually abused, while 1.5 million of their children die before their fifth birthday.

International Widows Day has been celebrated globally since its adoption in December 2010 by the UN.