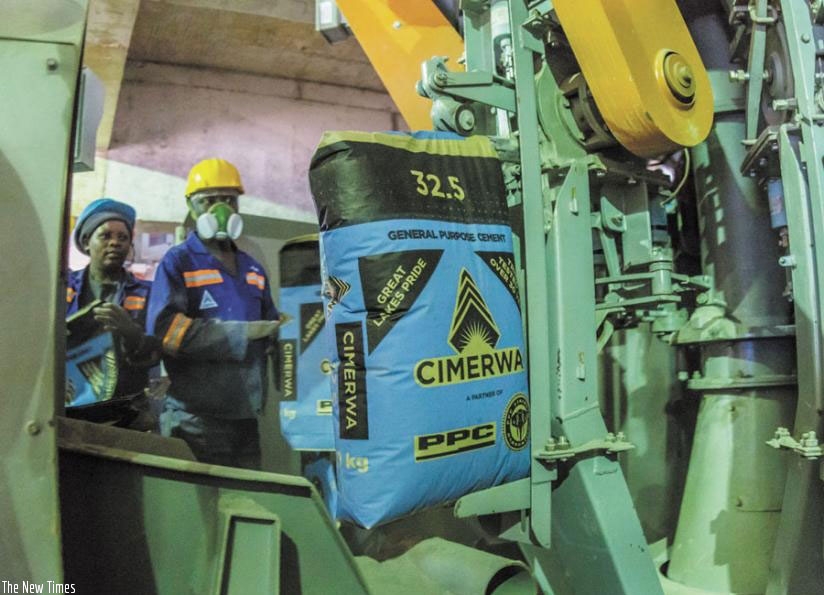 Rwandan manufacturers have recently called for new inventions to spur export amidst a growing concern from stakeholders that despite the initiatives, the ambitious plan of increasing Rwanda’s exports to 28 per cent per year, from about 20 per cent is not realistic, and calling for change in strategy.

This call which is supported by Minister for Trade and Industry Francois Kanimba, who said it is critical for all stakeholders to change the way the country’s export promotion strategy has been managed.

Kanimba admits that the recent performance of the country’s exports has not been impressive, saying there are still internal weakness which players can address to remain competitive.

He attributed the low performance to mainly external factors. Kanimba, who was meeting big exporters or the $1 million exporters as they are called, last week stressed the need to have a common understanding of the challenges facing the industry.

The government made a bold move about two years ago to support selected firms from priority sectors of the economy with a view of boosting their capacity so that they are able to improve output and hence increase exports.

This move was part of concerted efforts geared at solving challenges affecting the industrial sector, and government signed 40 deals with selected exporters to this effect. It pledged to put in place the necessary facilities to support exporters, while exporters committed to improving their production and subsequently increase the country’s export volumes and revenues.

With the idea is to engage the private sector in developing joint export imihigo for 2016/17 which will be signed during the exporters’ forum due to take place next month, the only hope for exporters however is to make sure these contracts work towards addressing the challenges of limited access to finance, access to markets, skills, innovation and global commodity price reduction.

State Minister for Mining Evode Imena said most agreements signed, especially those in the mining industry, were not implemented satisfactorily because of the volatile global market.

Speaking at the meeting, manufacturers said value added tax (VAT) on raw materials remains a worrisome factor that should be addressed immediately if the sector is to meet its targets.

Meanwhile, Robert Opirah, the Director general for trade and investment at the Ministry of Trade and Industry, said the government is currently engaging the private sector and various institutions to resolve the matter.