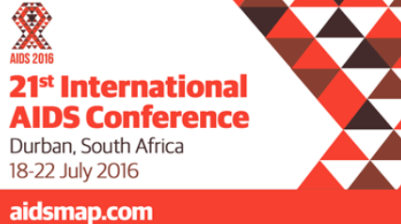 All is now set for South Africa to host the 21st International AIDS Conference billed to hold from 18-22 July, 2016 at the Albert Luthuli International Convention Centre in Durban with the theme ‘Access Equity Rights-Now’.

Minister in the Presidency for Planning, Monitoring and Evaluation Jeff Radebe, who is the leader of the Inter-Ministerial Committee on AIDS2016, recently announced that the committee, which comprises 16 Ministers, the Premier of KwaZulu-Natal and the Mayor of eThekwini, was appraised on the state of readiness by national, provincial and local government to host AIDS2016.

“The committee received an update on infrastructure, security, health and immigration plans for the International AIDS Conference. The committee will conduct an inspection of the Chief Albert Luthuli ICC and surrounding facilities to assess logistical arrangements. This includes the interplay between events in the main conference venue as well as the nearby Global Village, an open access space with free conference programming that will allow members of the public to partake in the conference”, he said.

The Minister also said “Based on the reports we received during this morning’s meeting, we are satisfied that indeed South Africa is ready to welcome the world and to host a successful AIDS 2016, where history will be made in advancing the global fight against HIV, AIDS and TB”.

The International AIDS Society is the world’s leading independent association of professionals involved in the fight against HIV, with 16 000 members in 170 countries and the International AIDS Conference is the largest conference on any global health or development issues in the world. The world’s top scientists, civil society members and policymakers will convene at AIDS2016 to discuss the fight against HIV and AIDS.