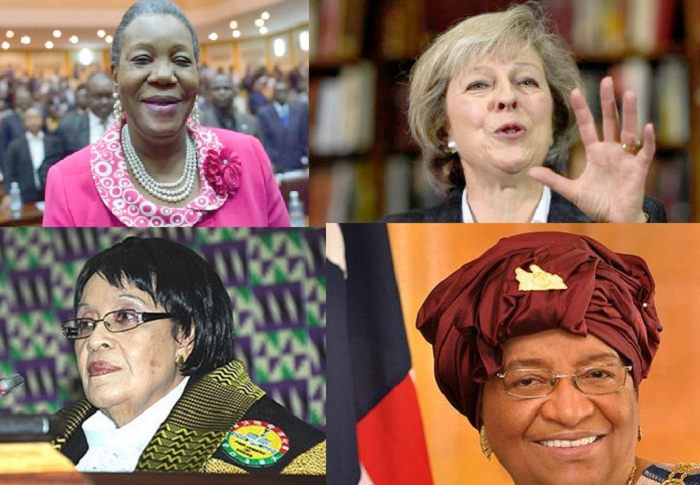 Rwanda and Tanzania have won accolades for involving more women in decision making.

African Union Commission commissioner for political affairs Aisha Abdullahi said Rwanda was the top most country in the world with women in decision making structures.

“In Rwanda, women are visible by their presence in the state sphere, civil society sphere and the private sector at various layers of society from the national to the community/village levels,” Dr Abdullahi said.

In a speech read on her behalf by AU Commission director of political affairs Khabele Matlosa during a human rights conference in Arusha, Tanzania, Dr Abdullahi called for greater “commitment and action to tackle the problem of low participation rate and poor representation of women in governance processes, in peace and security initiatives and in development programmes and projects”.

Tanzania enjoys more than 30 per cent of women’s representation in parliament with its Vice President being a woman.

“We encourage all other Member States of the AU to emulate Rwanda and Tanzania in respect of gender equality and women’s empowerment,” Dr Abdullahi said.

The forum ends on Saturday.