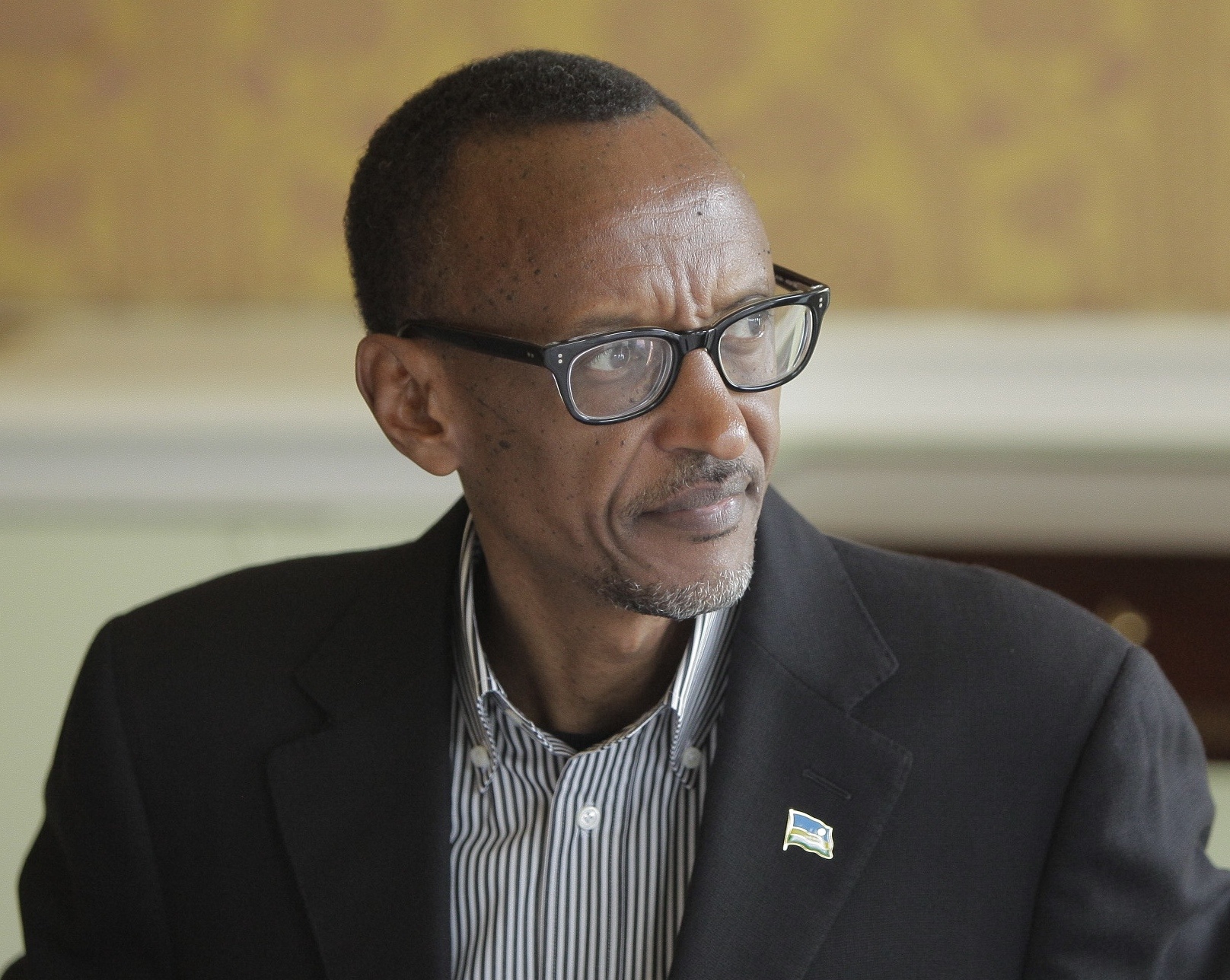 Rwandan President Paul Kagamehas recently met with a delegation of business leaders under the umbrella body, Gen Next. The body whose membership is only on invitation is composed of 275 influential business individuals dedicated to learning about and becoming engaged with the most pressing challenges facing future generations.
Speaking after a brief meeting with the president, Michael Davidson, the chief executive officer of the group said that following their visit, they had not only been impressed by Rwanda’s growth trend in previous years but had also picked lessons applicable in their enterprises.
He said that on their return to the United States, they would look into return to tap into the opportunities created over the years as well as bring along other business leaders to work with Rwanda in the pursuit for development and economic growth.
“Rwanda has accomplished something extra-ordinary. The humility, vision, courage and the ambition of the country is something that we have all learnt about and are inspired by and we are going to take it back to our country and also come back with some business leaders to work with Rwanda in realising the vision,” Davidson said.
Pierre-Richard Prosper, a former American Ambassador United States Ambassador-at-Large for War Crimes Issues and former war crimes prosecutor for the United Nations International Criminal Tribunal for Rwanda, who was leading the delegation, said that they had noted the tremendous transformation over the years in the country.
He said that the delegation had come to look at the country’s growth and opportunities to see how they can participate in the future.
“We are going to take the information to the people in the United States to let them know what we saw here, that it is a place where we can come and do some business,” Prosper said.
Minister for Education Dr.PapiasMusafiri who accompanied the delegation said the body would be crucial in supporting education for development innovation, economic growth and global security.
He noted that among the aspects that had drawn the organisation to Rwanda was that President Kagame was among the world leaders keen on advancing the ideas they stand for; education for innovation, economic growth and global security.
The delegation has also interacted with various national agencies and ministries, including Ministries of Education and Internal Security as well as parliament. The delegation is also set to meet with officials from the Rwanda Development Board.
Rwanda has in the recent past attracted investors and business partners from all across the world after exhibiting sustainable economic growth as well as development of multiple sectors. Foreign investors and partners have taken interest and invested in multiple sectors, including media, technology, financial services, agriculture and infrastructure development among others.
Source: The New Times