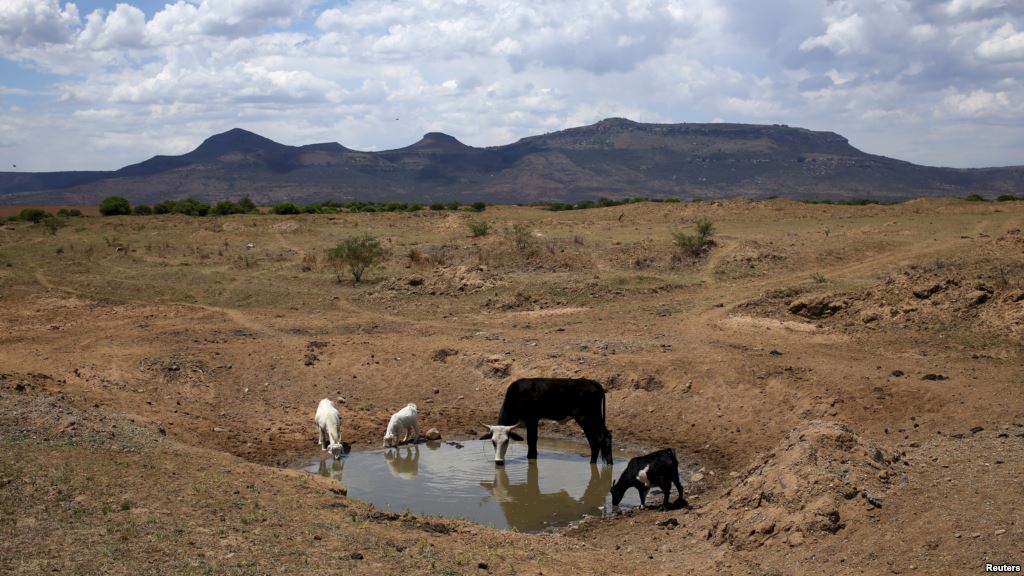 The Ministry of Disaster Preparedness and Refugee Affairs (Midmar) has set aside $36.6 million (about Rwf27 billion) toward efforts to cope with effects of El Nino.
This was said by Jean Baptiste Nsengiyumva, the director of disaster risk reduction and preparedness at Midmar during the 42nd Greater Horn of Africa Climate Outlook Forum (GHACOF 42) in Kigali yesterday.
El Niño is a periodic warming of Pacific Ocean that brings heavy rains and worldwide weather and climate extremes which cause floods, droughts and other hazards.
Nsengiyumva said from September to-date, there has been major damages and loss of lives.
“We are still counting the cost of recent El Nino effects but a budget to cater for El Nino impact is available to assist disaster victims, rehabilitation of houses, distribution of seeds and other agricultural inputs, emergency equipment and infrastructure repair, among others,” he said.
The current preparedness plan shows that 2.8 million Rwandans are prone to windstorms (heavy rains, wind, and lightning), 3.6 million are located in the areas prone to landslides and 1.6 million to flush floods.
Nsengiyumva said 1,381 hectares of crops have so far been damaged due to floods, landslides, strong winds while in Eastern and Western provinces, 60 livestock died from lightening strikes and landslides and four roads and two bridges were damaged.
Some 656 houses collapsed in Rwamagana, Ngororero, Kamonyi, Rubavu, Karongi, Rusizi and Nyamasheke districts, killing 26 people and injuring 37 others in Ngororero, Rutsiro, Muhanga, Rusizi, Karongi, Nyabihu, Rulindo and Gatsibo districts.
According to Zachary Atheru, the representative of ICPAC (IGAD Climate Prediction and Applications Centre), the forum will come up with a consensus on regional climate outlook to cover the period between March and May 2016 rainfall season.
Atheru added that IGAD regional climate change strategy was at the final stages and that a validation workshop will be held next month.
The Minister for Natural Resources, Vincent Biruta, said with climate change causing extreme weather events, there was need for better coordination among regional countries to mitigate and respond to the worse events that are affecting power generation, farm produce, health, food security, among others.
“Rwanda’s Vision 205o looks at climate resilient and low carbon economy which could be derailed if we do not establish effective preparedness and response plans to the events,” Biruta said.
He added that the Rwandan strategy on climate resilience had 14 programs supported by the Climate Fund with $100m set aside for national development under second Economic Development and Poverty Reduction Strategy (EDPRSII) programme.
Tamirat Tsegaye Miskay, senior agronomist and early warning expert at National Disaster Risk Commission in Ethiopia, said in January last year, 2.9 million people benefitted from relief food but increased to 4.5 million in August needing 71,885 metric tonnes of food. By October, the number had increased to 8.2 million due to El Nino effects.
Uganda reported pests and diseases such as maize stalk borer, bean foliar diseases, while worsened roads led to high food prices.
In Burundi 10,083 hectares of crops were damaged and 64 people died, 126 wounded while 50 bridges were damaged and 3,825 houses destroyed. Also damaged were three churches and 100 classrooms, of which the cost is yet to be calculated.
Hafsa Elbagi Ahmed, an official from Sudan, said sorghum and millet farming decreased by between 14 per cent and 26 per cent, respectively, creating fear of possible increase in malnutrition in Sudan.