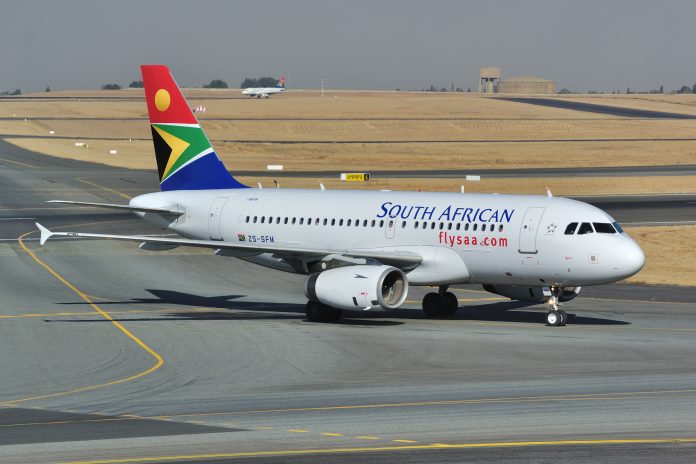 Ramasia who was the general manager of operations at the organization will hold the position until a permanent replacement is found.

South African Airways also announced that it has a five-year turnaround plan that includes slashing costs and canceling unprofitable routes and requires a 21.7 billion rand ($1.5 billion) cash injection from the government.

At a news conference in Johannesburg, executives said SAA had approached three additional lenders for money to meet its operating costs and was negotiating with existing lenders to extend maturities of debt coming due soon.

Nigeria Gets World Bank Approval on Loan for COVID Vaccines