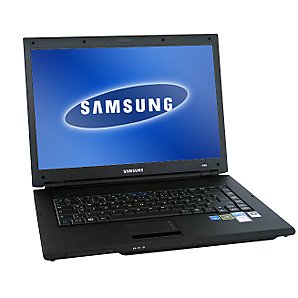 Electronic giant, Samsung has come into agreement with a Kenyan institution, the Jomo Kenyatta University of Agriculture and Technology (JKUAT) to subsidize the cost of laptops for its student.

Samsung, at the signing ceremony held in JKUAT revealed that it reduced the rates of computers by 27 percent to encourage the use of computers among students of the institution, adding however that only first year students with ICT skills would be eligible to get it.

“Kenya is the fastest growing ICT hub in the region. We want to fasten the pace with this project”, Samsung chief operating officer, Robert Ngure said, adding that it plans to extend similar projects to other universities in its bid to increase the usage of the “high tech” gadget.

A data analysis from Kenya Education Network shows that of the over 400,000 students of the school, only 45,000 own personal computers, representing only 11 percent of the total population.

Vice-Chancellor of the school, Mabel Imbuga, said; “this initiative will go a long way towards opening up education opportunities to students as they tap into information technology to advance their skills”.