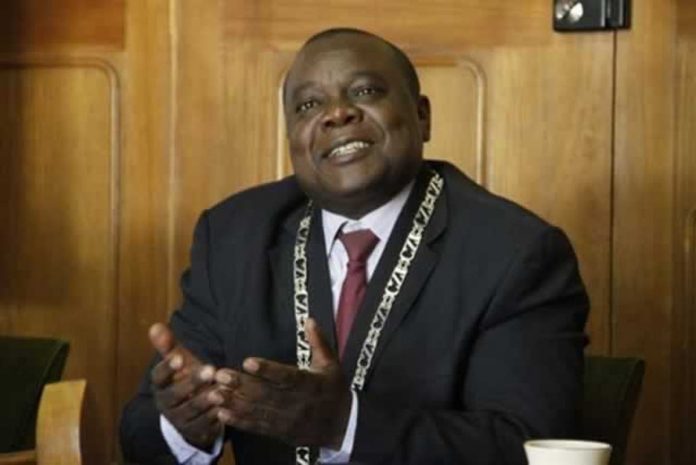 The Schweppes company in Zimbabwe has undertaken a massive investment to invest US$35 million within the next 10 years into boosting its production output and valued addition at its Beitbridge Juice Processing Plant using a 2,700-hectare citrus plantation.

The company’s Managing Director, Mr Charles Msipa, in a recent interview, noted that they are presently processing around 20 000 tonnes of fruit annually against a target of at least 40,000. According to him, to enhance community development in Beitbridge, 300 hectares at the new citrus plantation had been reserved for use by members supported by Schweppes. He mentioned climate as a major factor in the need for a new strategy by the company.

“Citrus production has shifted from the country’s northern region (Mazowe) to the southern region (Beitbridge), where climatic conditions were very conducive.

“We are seized with the preliminary works which will see us moving to the land at Zhovhe Dam, where there is plenty of water for irrigation-based farming,” he said.

Msipa noted that the company intends to build its capacity with an increase in the introduction of significant programs such as producing more fruits for processing various products for the local and export markets following the acquisition of the citrus greenfield. As a source of power, the company has already constructed a mini-solar power plant to boost electricity supplies at the Beitbridge Juice Processing plant, and as part of its major activities, it exports extracted oils from grapefruit, lemons, and orange oil to Europe and South Africa.