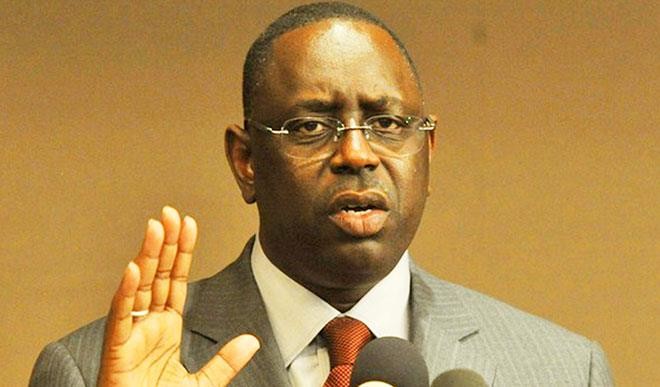 The people of Senegal have voted in favour of constitutional changes including reducing presidential terms from seven to five years from 2019, according to the results of Sunday’s referendum put forward by President Macky Sall,
Sall proposed the reform arguing it would further bolster Senegal’s already stable democracy. But he has been criticised for not proposing to cut his own first term, as he pledged before he was elected.
The ‘yes’ vote in Sunday’s referendum won 62.7 percent of ballots from a national turnout of 38.3 percent, Senegal’s election commission said.
In Senegal, prominent political opponents had called for people to vote “No”, an outcome which would likely have weakened President Sall politically.
The new constitution proposes 14 other changes, including:
• Limits the age of presidential candidates to 75 and allows independents to run
• Reaffirms the limit to two presidential terms
• The opposition leader will have a status recognised by the constitution and will enjoy official benefits
• Local councils get more powers
• New rights for citizens – to a healthy environment and over natural resources and land ownership