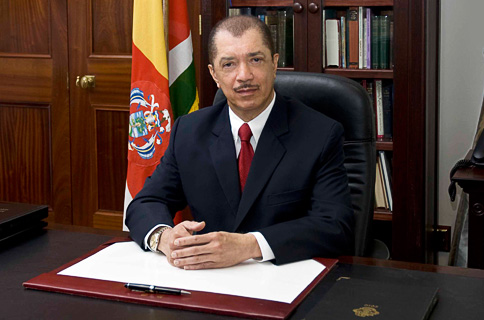 Seychelles parliament has recently voted to amend the archipelago’s constitution and limit presidents to two five-year terms in office, officials said, in contrast to wider Africa where many presidents have sought to extend term limits.

The Indian Ocean island nation of 92,000 people elected James Michel as president in December 2015, giving him a third term in office, but among the promises he made during his campaign was to ensure the change in the law.

The amendment required two thirds of the 32 lawmakers to vote in favour but all sitting members are from the ruling party except opposition leader David Pierre, who also supported the change.

“This amendment will give a chance to younger politicians to have the chance to wait 10 years instead of 15, to take over the reins of power, and contribute to the development of this country,” Pierre said.

The new amendment will come into force at the next elections, when the incumbent president and vice president will not qualify to run for office.