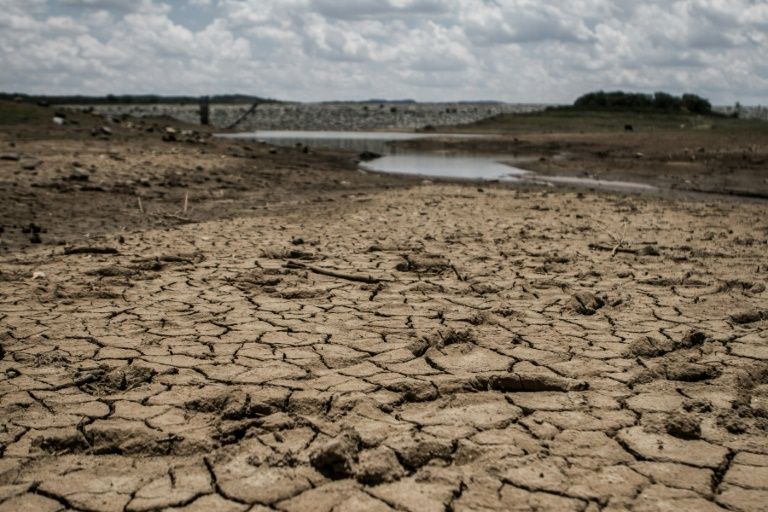 The Mozambican government’s relief agency, the National Disasters Management Institute (INGC), has estimated that it needs 13 million US dollars a month to aid victims of the drought in the southern and central province.

According to INGC national director, Joao Machatine, speaking at a Maputo press conference on Monday, about 1.5 million people are currently in a situation of food insecurity, of whom 1.3 million already need food aid.

Machatine was speaking at the end of a meeting with the INGC’s cooperation partners, where ideas were discussed about drawing up a plan to respond to the emergency and raise support.

“We need to draw up a joint plan of response between the government and the partners”, he said. “At this meeting the partners said they are willing to provide assistance within their windows of support, and to mobilise the necessary resources”.

The meeting, he told reporters, follows recently concluded work to update the statistics. This work showed that the number of people in food insecurity is much higher than previous estimates, which put it at around 315,000 people. The INGC had been using this underestimate as the basis for its work.

The meeting also decided that within a week the partners should inform the INGC how much aid they are prepared to provide. Some pledges are already known – Machatine said that the Japanese cooperation agency (JICA) has offered to support the water supply programme, and the United Nations World Food Programme (WFP) will provide food aid for 700,000 affected people for a year.

The Italian government is finalizing a proposal to support those affected by the drought in the southern province of Inhambane, and other partners have promised to announce their support in the near future.

The World Bank, Machatine said, is ready to support all the drought affected provinces – Maputo, Gaza, Inhambane, Manica, Sofala, Tete and the southern part of Zambezia.

“The largest number of affected people is in Tete, followed by Sofala, Gaza, Manica and Maputo”, he said.