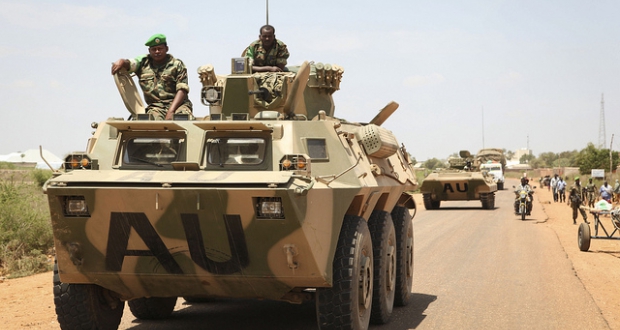 Reuters reported the head of al-Shabab’s intelligence arm in the region, the Amniyat, Hassan Ali Dhoore, was killed. A militant spokesman said Dhoore was killed, but did not confirm the other deaths.

According to an AMISOM statement the mission aims to intensify its war against al-Shabab.

AMISOM said officials are working to “open the main supply route” and clear improvised explosive devices in the city of Janale.

“The clearance activities are meant to ease the movement of the population and goods,” the statement said.

In 2011, AMISOM and the Somali National Army forced the Islamist group out of areas south of Mogadishu. But the militants still control some rural areas and carry out attacks in the capital and other areas.