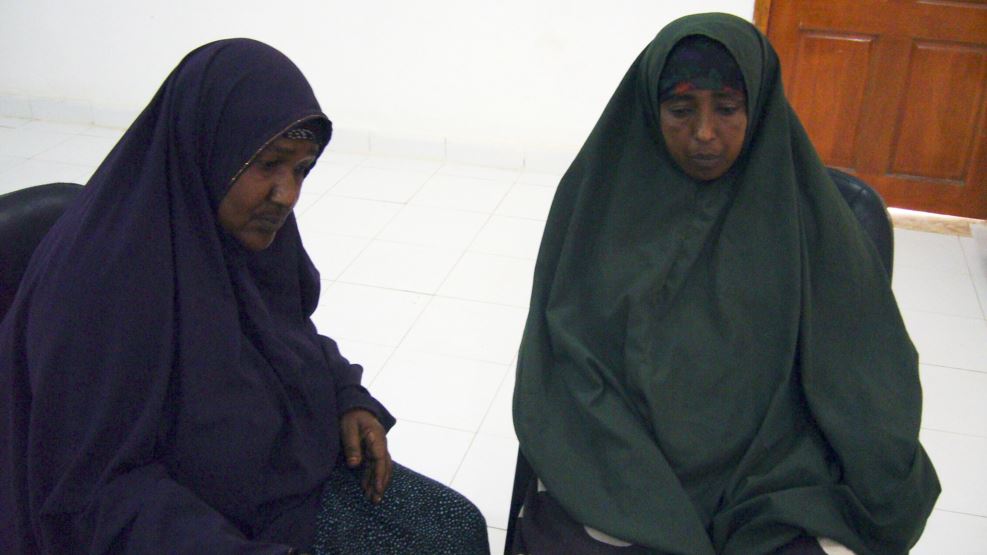 A gang rape video recorded in central Somalia could serve as a powerful test case for Puntland state’s new sexual violence statute, and potentially for the rule of law in general in Somalia.

A group of men arrested and accused of gang raping and stabbing a pair of young girls in Somalia’s Puntland state in December could face the death penalty or life imprisonment if they are found guilty. That is, if the state takes the case.

“This case is the first case that calls for enforcement of the Sexual Offense Act,” said lawyer Salim Said. “This is a test for Puntland government’s accountability in front of international law, in front of national laws, and also in front of their people.”

Said drafted the new law, which Puntland enacted in December. It is the first law in all of Somalia to criminalize sexual assault. The new act draws on modern Western jurisprudence and is compliant with Islamic Sharia law.

In Puntland, the alleged perpetrators recorded the assault of one of the girls and posted it online, sparking national and international outrage. Somalia’s Minister of Gender Sahra Samantar:

“Impunity is one of our biggest issues in Somalia,” said Somalia’s Minister of Gender Sahra Samantar. “A lot of similar rape happens in Somalia … but it’s not publicly spoken. The fact that they now post it on social media, that gives at least the whole world to see indeed what happens in Somalia.”

Most rapes go unreported and unpunished in Somalia, but there is hope this case will usher in change.

According to Said, the new law in Puntland allows prosecutors to bring multiple charges against the suspects for gang rape, gang rape of an underage girl, and for posting a video of the assault online.

The charges could lead to up to 30 years in prison.

But since the suspects allegedly used a weapon during the assault, the case could fall under a section of Sharia law known as hirabah, with even harsher consequences.

“Whenever they use weapon, means this crime qualifies to hirabah, which, according to [the] sexual offense bill, qualified either [for the] death penalty or life imprisonment,” Said added.

But there is no guarantee the law will prevail because Somalia’s government, even at the state level, has little real control after decades of war.

Said said in most parts of Somalia, local clan elders dispense informal justice through what is known as “customary law.” In customary law, rapists often only pay a fine as punishment, or the victims are forced to marry their attackers.

“Since the collapse of the central government in 1991, customary law is one which prevails. The power is in the hands of the elders,” according to Said. “They are taking advantage of the weakness of the rule of law, in the weakness of the government. If the Puntland government want to show that they are accountable, then I do not think they will hesitate to take action and take over this case.”

A bill similar to the Puntland Sexual Offenses Act has been in the federal parliament for over a year, according to Antonia Mulvey, CEO of Legal Action Worldwide, which works with Somalia’s legal system on sexual assault.

“We want to now use this as an opportunity to present the sexual violence bill to have public pressure upon them to pass it in its current form,” Mulvey said. “I hope this will galvanize religious leaders and the parliament to move it forward.”

With so much on the line, rights advocates will be closely watching to see if the accused in this case in Puntland wind up in a state courtroom.