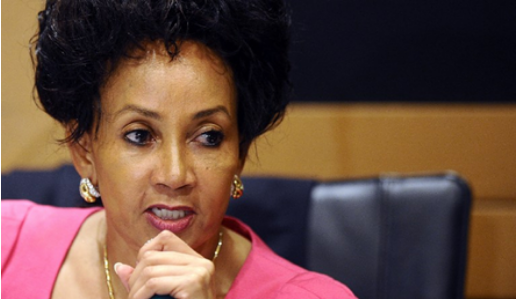 ANC has recently welcomed a new female leader, who was nominated to lead the ruling party of South Africa political board. Minister Lindiwe Sisulu who is a veteran cabinet minister recently confirmed her positive response to the request for an interview conducted with the eNCA news channel.

She said during the interview that she agrees to the nomination and her motives are to return the “dignity” of the ruling party and secure a majority in the general election for 2019.

It was also reported that more than six branches nominated Minister Sisulu to become the leader of the congress. However, members of the ANC are still fighting for the president to step down after some accusations laid on him.