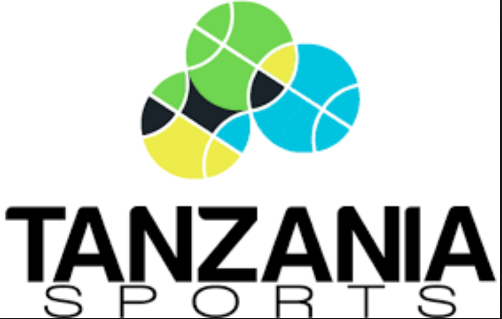 The Tanzanian sports council has recently been shut down by the government following suspicions of illegal practices by top officials. The National Sports Council oversees all sport in the east African nation, with its president and members being appointed by the sports minister.

According to the Minister of Information, Culture, Artists and Sports Harrison Mwakyembe, the council was closed as a result of “corruption, favoritism, sloppiness, and irresponsibility”.

The decision came after the president and the general secretary of the Tanzanian Football Federation were detained late last month for alleged embezzlement. 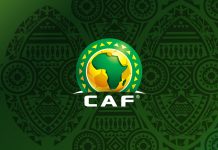