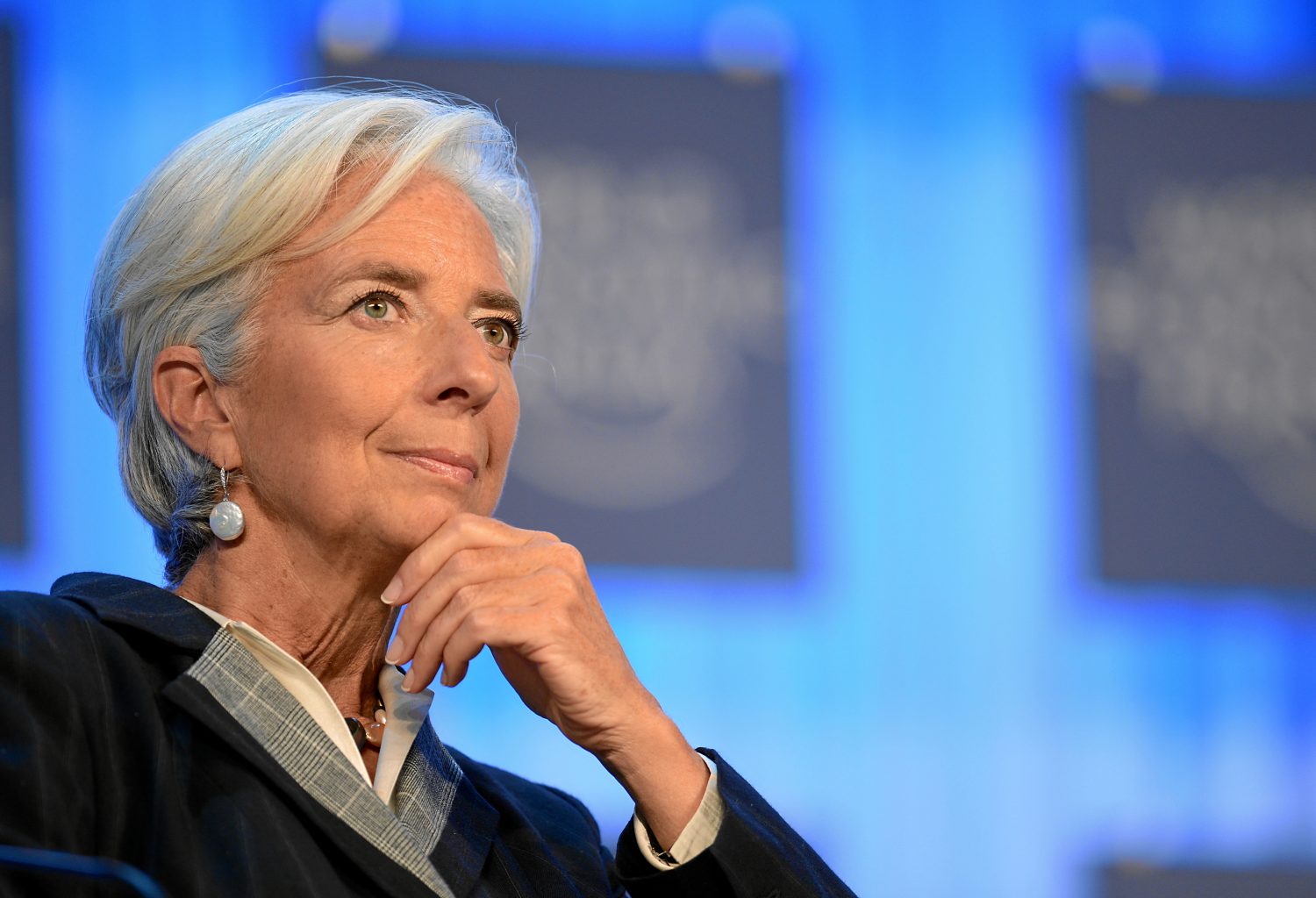 IMF’s Chief, Christine Lagarde, disclosed to the press that she had met with South African Vice-President, and ANC Leader, Cyril Ramaphosa, on the sidelines of the World Economic Forum in Davos, Switzerland, and agreed that structural challenges were a burden to economic growth to the country’s economy.

In her words, “We concurred that long-standing structural challenges continue to weigh on growth in South Africa, we consequently agreed that bold and timely reforms are needed to create an environment conducive for job creation and less inequality.”

During a December 17 congressional election in the outskirts of Johannesburg, Mr Cyril Ramaphosa, one of South Africa’s wealthiest men was elected Leader of the ruling African National Congress last month, making him likely to replace President Jacob Zuma in 2019, or even earlier.

He has signalled a departure in style and governance in order to salvage the country’s economy. South African businesses have urged Ramaphosa and the ANC’s newly elected leaders to quickly introduce reforms that would restore investor confidence, and woo new investors. The South African currency, the rand, has surged since Ramaphosa took the reins of the ANC.