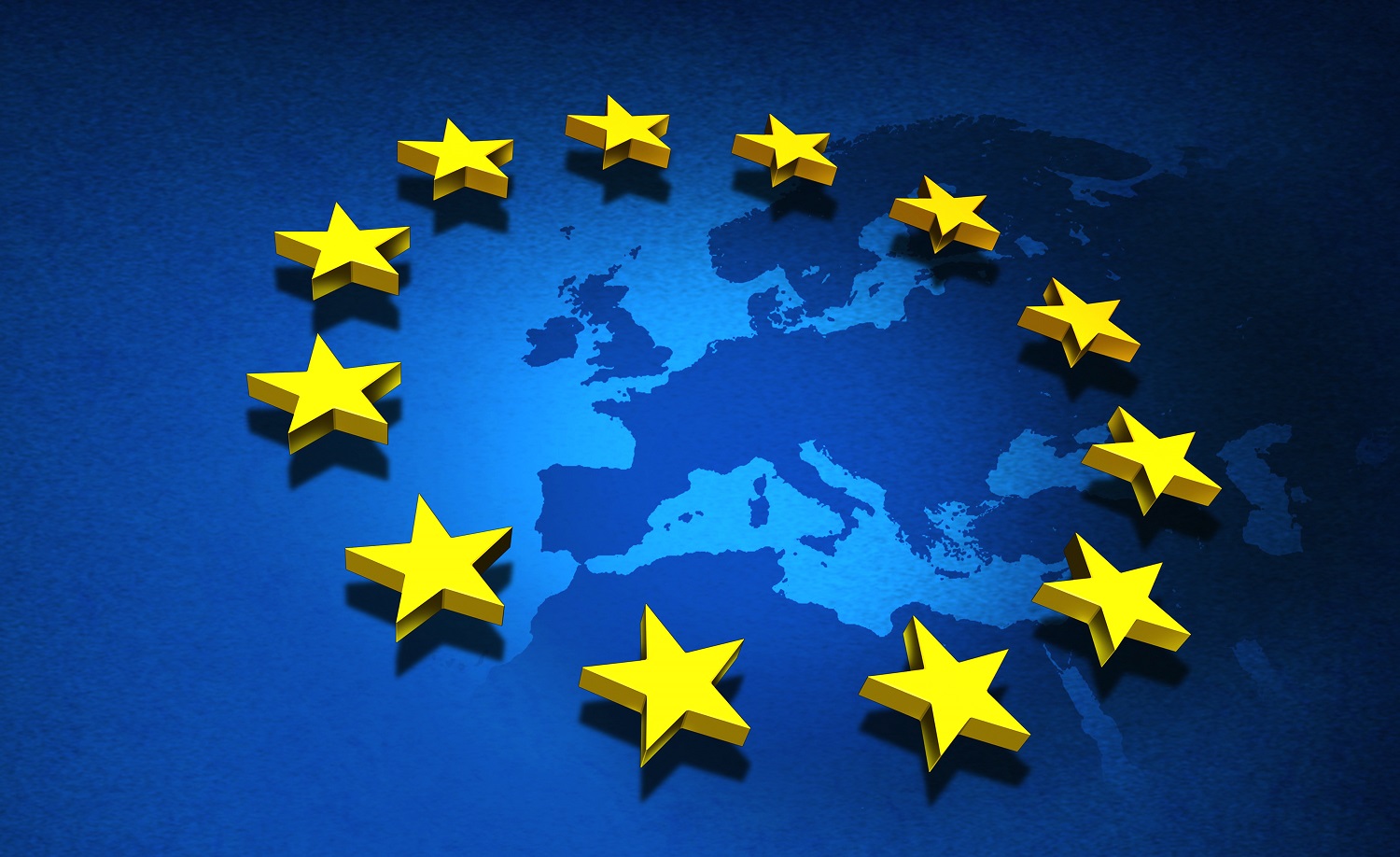 The European Union is ready to review ties with Zimbabwe and support the country’s re-engagement with international financial institutions. The European Union also seeks to provide election monitors during Zimbabwe’s elections later this year since the elections have been recognised by the EU Council as an essential step in mending relations.

The EU has also decided to take into account the progress achieved in Zimbabwe as it stands ready to review its policies towards the country. ” The EU will support the authorities in establishing as soon as possible a constructive re-engagement with international financial institutions based on a clear and time-bound economic and political reform programme” in a statement said.

The 28-member block has said after Monday’s meeting: “it would welcome an invitation to monitor the election later this year if Zimbabwe invites it to do so” the statement added.