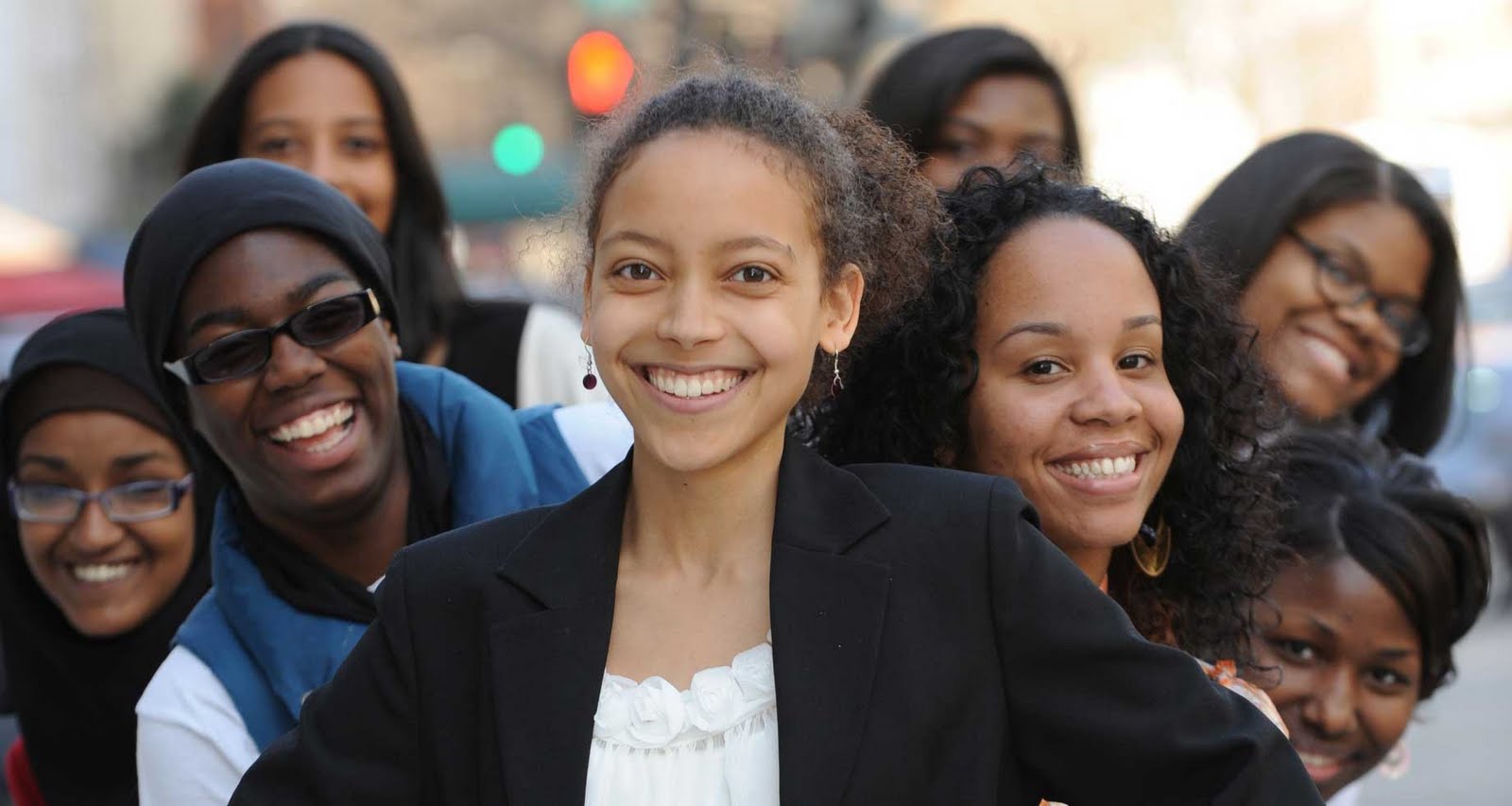 A study has been carried out by the New American Economy, a Washington-based research advocacy group which was focused on African immigrants and their varied levels of education. The U.S. immigrant population from sub-Saharan Africa (49 countries with a total population of more than 1.1 billion) had grown from 723,000 to more than 1.7 million between 2010 and 2015.

In the study, it was found out that a total of 16% of the immigrant population had a master’s degree, medical degree, law degree or a doctorate when compared with the U.S. born population which had a total of 11%.

Senior policy analyst at the Migration Policy Institute think tank in Washington, Jeanne Batalova said that many refugees are recipients of the “diversity visa program” with the population of the African immigrants being very diverse in their “educational, economic and English proficiency profile”.

This means that African immigrants are comparatively held to higher standards than other immigrants and respectively, U.S. citizens.

As well as highlight the different levels of education, the study also refutes what many believe to be the opinions of the U.S. President that immigrants contribute little to the American economy.

If anything, the study is proof that immigrants are significant contributors to the U.S. economy and have little to no negative effect on overall wages or employment levels for U.S.-born workers.