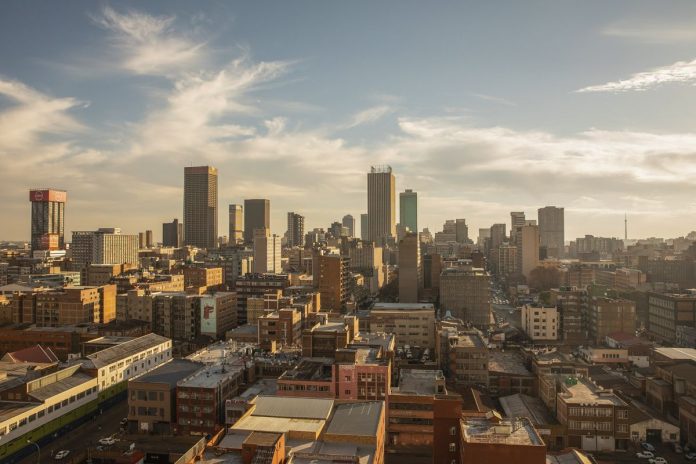 South Africa raised $3 billion in a Eurobond sale, the third African nation to tap the market since the start of Russia’s war with Ukraine.

Both tightened from initial guidance of 6% and 7.5% respectively, though investors demanded a premium over existing debt.

The sale comes as rising U.S. Treasury yields roil bond markets around the world. Rates on U.S. debt climbed further on Tuesday after the White House warned that U.S. inflation will be “extraordinarily elevated” in March.

South Africa’s offering follows similar sales by Angola and Nigeria over the past month and comes after Moody’s Investors Service and Fitch Ratings revised their outlooks on South Africa’s junk-rated debt to stable from negative.

South Africa last raised money in the Eurobond market in September 2019, when it sold $3 billion of 2049 bonds, paying a coupon of 5.75%. The yield on those bonds has since climbed to 7.05%, including a 24-basis-point jump on Monday, the biggest increase since April 2020.