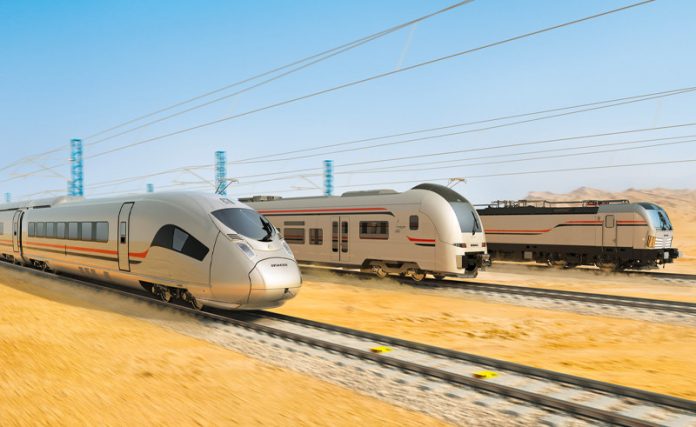 Egypt and Kuwait have agreed to collaborate on the construction of a train connecting Egypt and Sudan.

The $2.5 million deal was inked by Egypt’s Ministry of International Cooperation and Kuwait’s official aid agency, the Kuwait Fund for Arab Economic Development.

According to the ministry, the two firms will perform feasibility studies for a proposed 570-kilometre (354-mile) railway route connecting Egypt to its southern border Sudan.

The deal was signed during a summit of Arab financial institutions now taking place in Saudi Arabia.

According to the Egyptian state-owned news station Al-Ahram, the railway between the two countries was first proposed in 2010 but garnered renewed interest in 2018.

Both countries are close allies. The two are united in opposition to Ethiopia’s mega-dam on the Blue Nile River. Most recently, Egypt and Sudan have worked on cementing their military ties. They are also trading partners.

Sudan and Egypt are strong allies. Both are united in their opposition to Ethiopia’s Blue Nile mega-dam. Egypt and Sudan have recently tried to strengthen their military ties. They are also business associates.

Following the coup in Sudan last year, Egypt attempted to play the role of mediator.
Egypt’s trains — and transportation in general — are notoriously dangerous, with frequent collisions. Negligence is to blame for some of the events.

The Kuwait Fund is active throughout the Middle East. Last month, it provided a loan to Iraq to improve its electrical grid. In February, the fund provided a grant for renewable energy in Yemen.