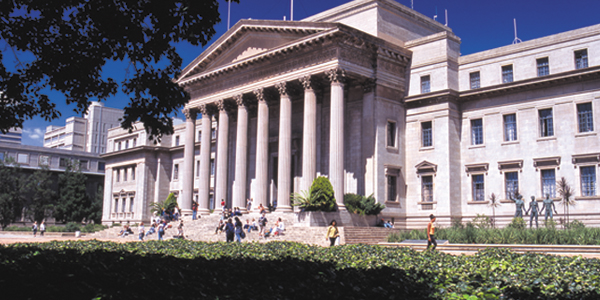 The South African University has confirmed that for the first time in its history, the next chancellor will be a black female. This information was made on Monday 25th of June, 2018 after the university made a call for nominations to fill the chancellor vacancy in April 2018. Sequel to the call, Dr Judy Dlamini and Anele Mngadi emerged as contestants to replace the former Deputy Chief Justice Dikgang Moseneke‚ whose term ends in November 2018.

According to Peter Maher, the Director of Alumni Relations, “Between the two candidates‚ it is certain that one of them will be the next chancellor of the University”.

Shirona Patel‚ Head of Communications at the university stated that those who are qualified to participate in the election process include the 160‚000 graduates‚ full-time academic stuff‚ and retired academics with 10 consecutive years in service with the university.

Furthermore, in the statement of Peter Maher, the new Chancellor will resume duty in November 2018 but did not reveal the exact date on which the winner of the election will be named.