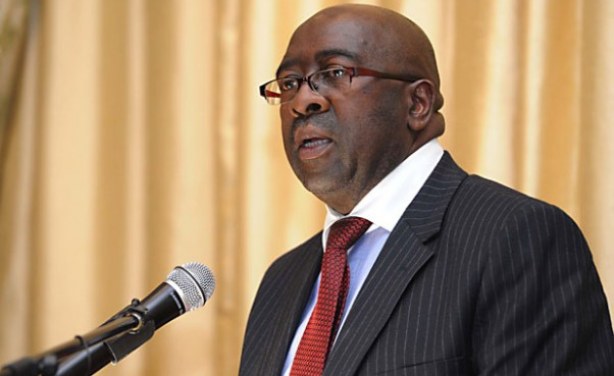 “Finance Minister Nene appears to have struck the right balance in trying to control government spending, reduce wastage and moderately increase taxation for those who can afford it best,” said economist at Wits University’s school of economic business sciences, Kenneth Creamer.

Such interventions were necessary to help to stabilise South Africa’s finances and avoid deepening debt.

“The most important number in this year’s budget was minister Nene’s projection that economic growth for 2015 will only be two percent,” Creamer said.

“This is a very poor number. With growth at just two percent the economy will continue to splutter along in a low employment trap.”

Such low growth would continue to put pressure on South Africa’s fiscus.

“Tax revenues rise and debt levels fall when there is economic growth. The best way for minister Nene to balance the budget would be to unite South Africans in an effective growth-promoting effort.”

Nene said in his budget speech that electricity constraints were largely responsible for holding back growth and investment. He said the first instalment of a R23 billion lifeline would be paid to Eskom in June, with two more to follow.

“But it would have been useful if he could have provided more detail on how government plans to reinvigorate Eskom and the wider power generation sector, as well as on plans to rapidly facilitate new private sector investment in the energy sector.”

Nene said that over the next three years, government’s gross debt stock was projected to increase by about R550bn to R2.3 trillion in 2017/18.

Net loan debt of national government was expected to stabilise at less than 45 percent of GDP in three years.

Creamer said it was important that Nene held firm to his commitment to stabilise South Africa’s national debt at 45 percent of GDP in the next three years.

“If debt is allowed to rise higher than 45 percent of GDP then, increasingly, government expenditure will be eaten up by interest repayments on government debt.

“Given South Africa’s significant long-run development challenges, this would be a very unwise path to follow, one which would visit disaster on future generations.”

Creamer said it was encouraging to hear detail in the budget about the 170m school workbooks that would be delivered to over 23,500 public schools over the next three years.

“Such precision in planning is indicative that government is prioritising the need to improve South Africa’s underperforming education system.

“The basic formula hinted at by minister Nene in his budget speech is that good planning plus concerted effort equals success.