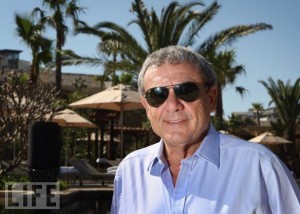 South Africa’s respected hotelier and the creator of South Africa’s famous Sun City and Palace of the Lost City, Sol Kerzner, is back in business again with the construction of a $1.5 billion resort in Hainan, a Chinese famous holiday island.

Reuters on Tuesday reported that Kerzner had combined with the Chinese giant company, Fosun International, to erect the 62-hectare property on the island situated on the country’s south coast.

Reuters cited one of Kerzner’s officials as a well-placed source for the information, which would surely have bolstered the share price of Sun International had Kerzner not parted ways with the JSE listed hotel group many years ago.

“The property… will feature a water park and luxury 1,300 room hotel, will be located in Hainan’s southern coastal city, Sanya, which authorities are trying to position as an international tourism destination,” well-placed sources told Reuters.

The island has often been publicised as a holiday destination where China could slacken its tough casino gambling laws.

The island has appealed to many global property developers in the past 24 months.

These include casino companies Caesars Entertainment and MGM Resorts, InterContinental and Starwood. 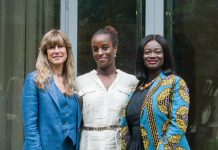 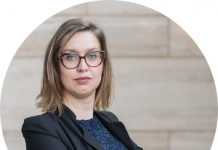