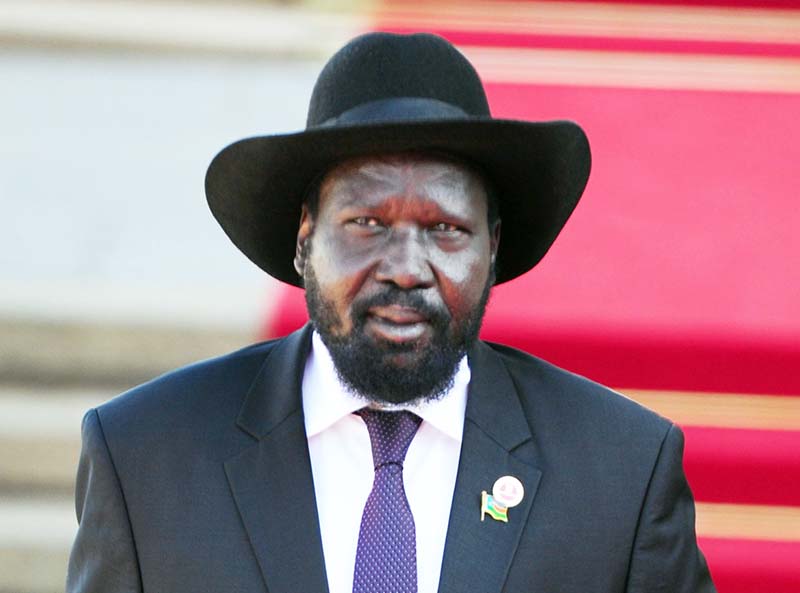 South Sudan President Salva Kiir flew to Khartoum on Wednesday for a two-day summit with his Sudanese counterpart, Omar al-Bashir, to talk about economic issues in the once rebel-controlled former Unity State.

Mayik Ayi Deng who oversees Kiir’s activities told reporters at Juba International Airport upon the president’s departure to Khartoum that Kiir was happy to accept Bashir’s invitation and hoped to settle unresolved issues with Sudan this week.

The recommencement of oil production could significantly boost South Sudan’s failing economy. Ninety-eight percent of the country’s economy relied on oil in previous years.
Last week, Defense Minister Kuol Manyang, Petroleum Minister Ezekiel Lol Gatkuoth and Information Minister Michael Makuei flew to Khartoum last week ahead of the talks to hammer out deals on many issues ahead of the summit, including how to demarcate a common border and redeploy forces away from the border zone.