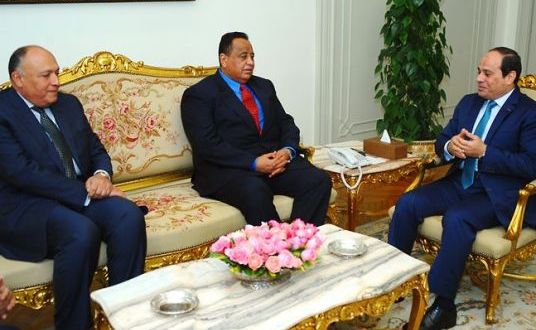 Sudan and Qatar have agreed to a partnership worth US$ 4 billion to develop and manage Suakin Port in eastern Sudan on the Red Sea. Sudan has been deprived of foreign investment in its Red Sea ports and terminals due to the economic sanctions on the country while many state and private funds for strategic and commercial reasons invested huge amounts of money in the profitable marine terminal management in different countries in the region.

“Qatar and Sudan have agreed on a new joint partnership for full rehabilitation and management of the port of Suakin as that the signing ceremony will be in Khartoum tomorrow,” Awad said.

He disclosed that the deal has been reached after four meetings held in Doha and Khartoum to discuss plans to modernize the seaport and to make it one of the strategic facilities in the country.

The project includes a free zone and besides the seaport infrastructure.

The minister didn’t say the term of the agreement but generally such concessions awarded for a period between 20 and 50 years. However, in some countries freehold deals are possible.

Awad said his ministry plans to develop the infrastructure of Sudanese seaports to keep pace with the development of maritime transport industry, adding they will work with international companies specialized in the seaports management.

In similar deals with foreign countries or private companies, the parties establish a separation of port authority from the port operator. The latter focuses on profitable commercial services while the former works on policy and regulations.