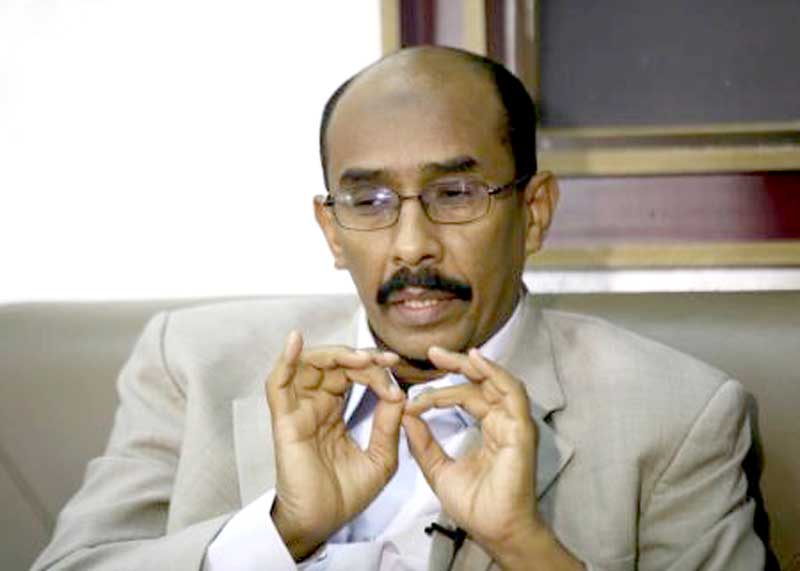 The Sudanese Ministry of Minerals has recently signed three franchise agreements with National and foreign companies to operate in gold mining and other minerals in the country.

The Director of the Italian company stressed his full determination to start production during a week period with the assistance of famous international companies using an aerial survey.

Also receiving a delegation from Mayas, the company engaging in gold mining at Abu Hamad Locality in Nahral-Neil state, which was headed by its Country Director Richard Clark, the Minister pledged his full support to the company and promised to remove all the obstacles facing the company while demanding that the company should start production early. He encouraged them to manufacture raw materials rather than to export them in order to give them added value.

For his part, the Country Director of Mayas Company stressed his keenness to work with the government of Sudan for the development of mining, revealing the availability of large reserves of minerals at the concession block granted to them. 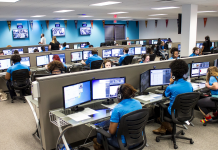 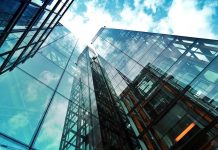 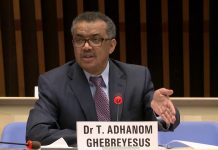 Tedros Adhanom – A Profile in Courage