The Egyptian stock exchange has recently climbed 3.5 percent after the Central Bank of Egypt (CBE) announced that it has paid up the accumulated debt of $547.2 million to foreign investors.

The index for small and medium enterprises EGX 70 rose by 2.93 percent and the broader EGX 100 climbed by 2.01 percent.

Despite the hike, the stock exchange administration suspended trading on several stocks for half an hour for exceeding the maximum drop allowed during a single session, 5 percent.

Director of Customer Accounts at Okaz Securities Brokerage, Ahmed Zakaria, said it is “clear” that the market ended its downward trend, linking the climb with the CBE’s surprise announcement.

Mohamed Elaasar, technical analyst at Watani Financial Services agrees that paying the accumulated dues to foreign investors has contributed to the market’s quick climb, adding that he expects the announcement to support the stock market’s stability and investors’ confidence.

Many foreign investors rushed to sell their assets following the January 2011 uprising, a volatile period for Egypt’s economy. Elassar believes that ease of entering or leaving a market is a very important element, when it comes to attracting investors.

“What the bank has done assures investors that they will not face issues exiting the market,” he added.

The CBE is now led by new governor Tarek Amer, who came in to replace Hisham Ramez after the latter’s tenure saw multiple depreciations of the Egyptian pound.

The state is trying hard to attract investors and their much needed cash inflows, hosting a major investment conference and amending investment legislation to create a more favourable climate for investors. 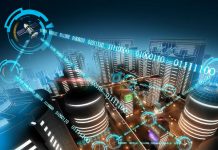 How to Ensure the Proliferation and Sustainability of Startups in Africa 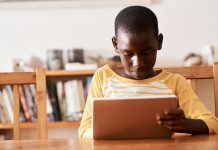 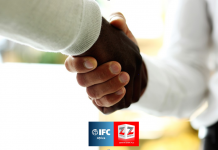