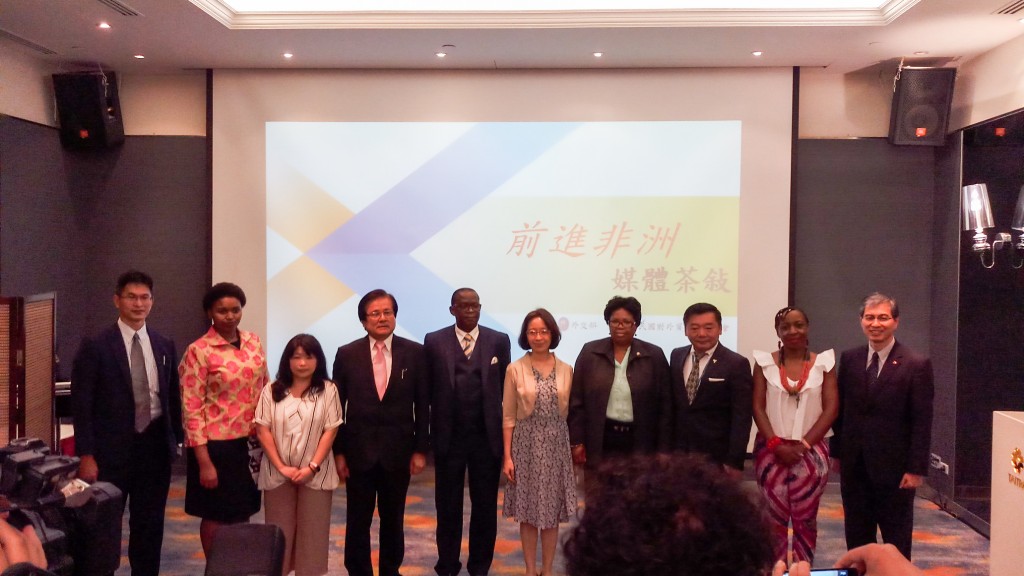 The government and the business world should pool their resources to develop the potential of the newly emerging market which is Africa, MOFA officials said Friday.

First of all, both sides should deepen their mutual understanding, while the government should integrate Taiwanese think tanks and trade organizations in order to provide the island’s enterprises with correct and effective information about the African market in order to reduce business risk, MOFA said.

Friday’s event also featured speakers from Africa, including South Africa’s representative in Taiwan, Robert Matsebe, and an official from eSwatini, Taiwan’s only official diplomatic ally on the continent.

Seven Taiwanese companies were planning to participate in a major international trade expo in eSwatini early next month after an exploratory trip to South Africa, reports said.