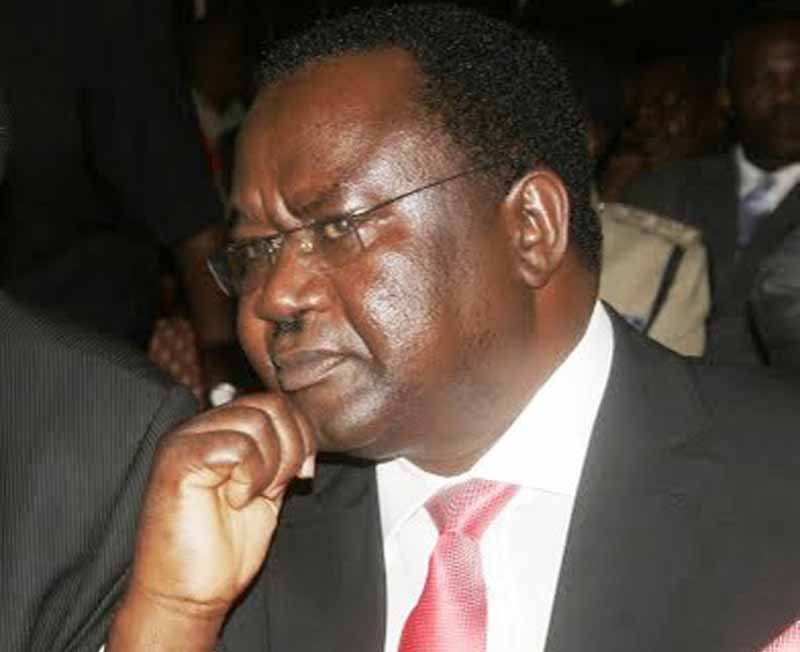 Tanzania’s Attorney General Frederick Werema has resigned, making him the first casualty of a corruption scandal that has rocked the government.

MPs last month called accused him of authorising the fraudulent transfer of about $120m (£76m) to an energy firm.

He denied wrongdoing, but quit because the controversy had “disrupted the country’s political atmosphere”, a presidential statement said.

The corruption allegations have led to donors suspending aid to Tanzania.

President Jakaya Kikwete took office in 2005 with a promise to tackle corruption in government, but critics accuse him of failing to live up to his pledge. 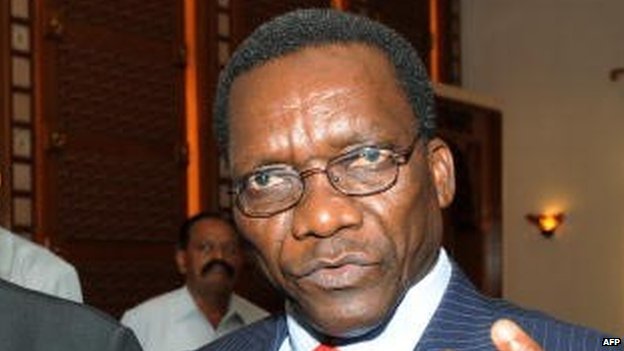 Prime Minister Mizengo Pinda has also been implicated in the scandal

It also called for the dismissal of Prime Minister Mizengo Pinda, Energy and Minerals Minister Sospeter Muhongo and other senior officials.

All the officials and companies implicated in the scandal denied any wrongdoing.

An investigation by a parliamentary watchdog committee found that about $120m of government money had been taken from an escrow account, paid to an energy firm and then given to various government ministers.

In his resignation letter, Mr Werema said he was stepping down “because his advice on the… escrow account issue had not been understood and had disrupted the country’s political atmosphere,” the president’s statement is quoted by Reuters news agency as saying.

The money was transferred to IPTL’s owner Pan Africa Power (PAP) in 2013. PAP said the transfer was legal.

Non-governmental organisations in Tanzania have urged the government to prosecute officials linked to the scandal, Reuters reports.

A group of 12 donors – including Japan, the UK, the World Bank and the African Development Bank – decided in October to withhold about $490m until the government takes action over the alleged corruption.