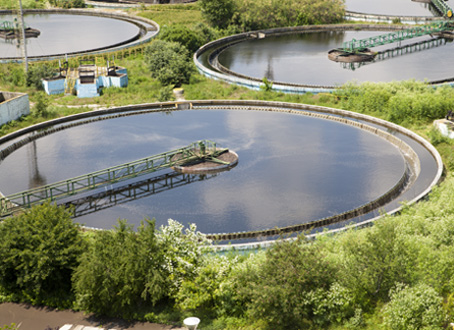 Towards the development of different sectors and to promote economic boost in Tanzania, construction of a large chemical plants for clean water has officially been inaugurated.

During the laying of the project’s foundation, the Industry, Trade and Investments Minister, Charles Mwijage representing the Vice President, Samia Suluhu Hassan said that construction of the mega project will result into reduction of expenses spent from the government’s budget annually for the importation of chemicals used for water treatment, and therefore urged investors to be part of the surging developments taking place in the large industries of the region.

In affirmation to the Minister’s point of view, being one of the largest chemical plants for clean water in Africa, several job opportunities for citizens in the country is set to be achieved as well as provision of market for 2,500 tonnes of salt without iodine per year, following the completion of the plant.

Construction of the plant has been designed in two phases, phase one will be for chlorine chemical and phase two for other byproducts with an estimation of $112m US dollar, and its completion takes about twenty-three months and production starts thereafter.

80% of the product will be used by the export market, majorly in Asia, East Africa and parts of the European Union and the remaining will be for the domestic market.

After the completion, the plant will be register under the name; Msufini Company and will be a joint venture between Junaco Tanzania and Serba Company of Malaysia. Junaco Tanzanian Company owns 75% of the shares.

Speaking about the Plant, the Chief Executive Officer of Junaco Tanzania, Justine Lambart said that the chemical products for water treatment for the domestic market will be generated using salt sourced from Coast Region. He added that Tanzania imports chloride for treating water and the initiative will come in handy since the plant capacity is to produce 16 tonnes of chlorine per month.